CharitAble Maitum: Youths for those in need 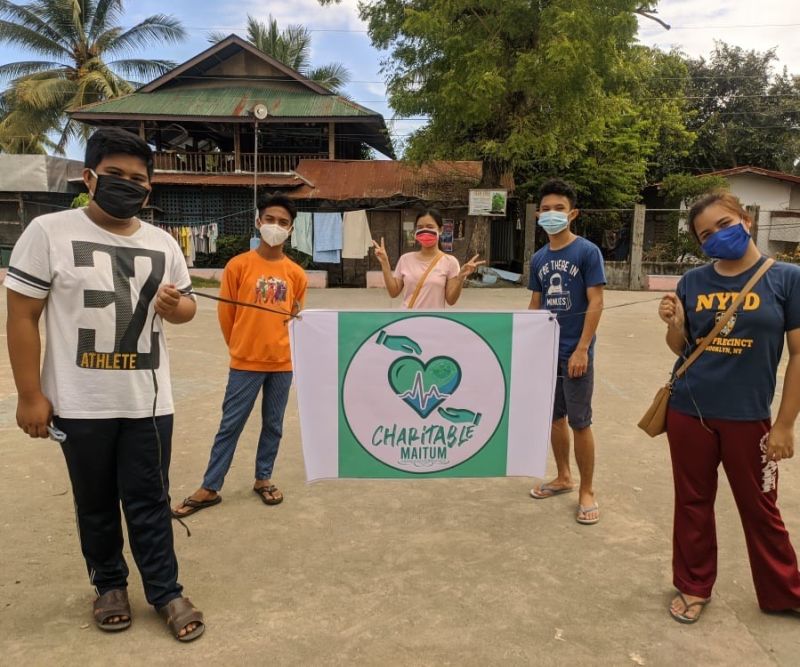 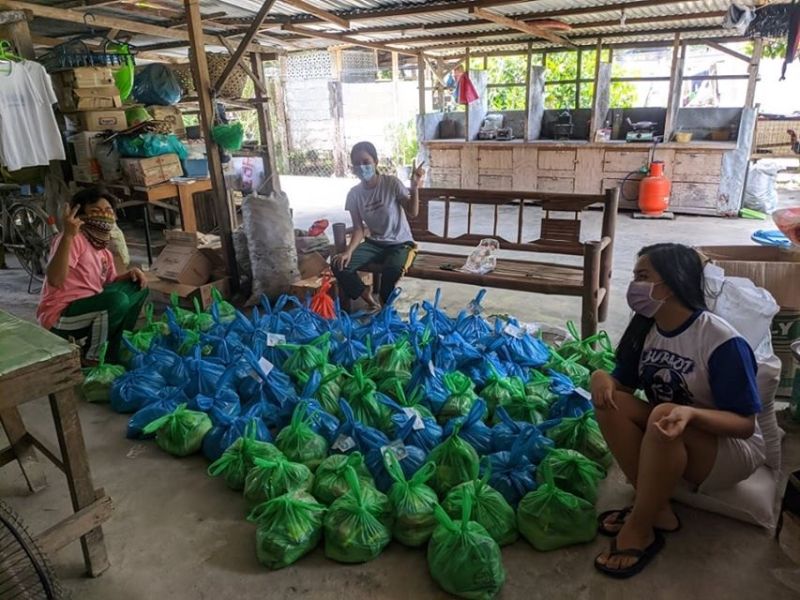 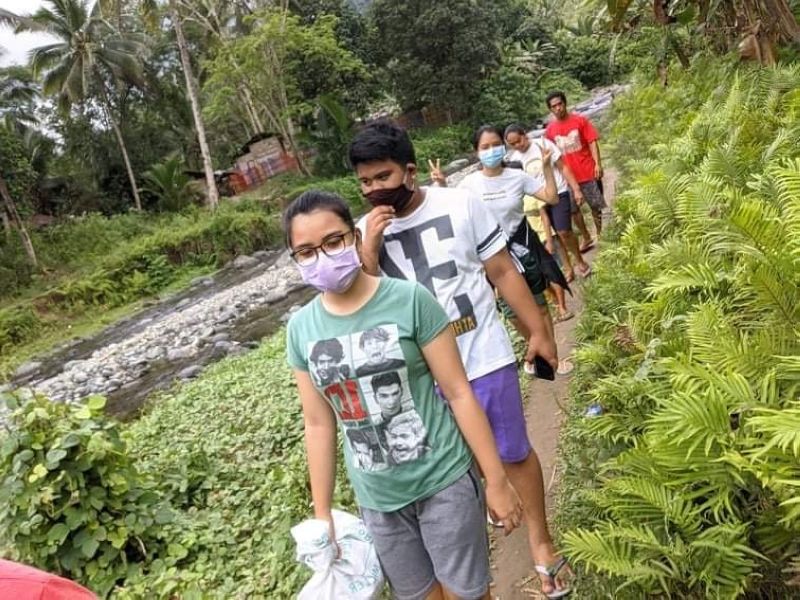 DESPITE the pandemic restrictions in the country, some youth organizations in Sarangani manage to continue to help other people through outreach programs. CharitAble Maitum flourished amid the pandemic.

They launched Project EndCov on March 30, 2020, which aimed to provide relief assistance to the most affected families of the pandemic as identified by their respective barangays. The project, which ran in five waves, reached seven barangays in the municipality with over 350 beneficiaries. Each beneficiary received a “love pack,” which contains two kilos of rice, two pieces of canned sardines, two pieces of instant noodles, two packs of coffee, two packs of milk powder and one pack of monggo (Mung beans).

“Project EndCov is for people in need at this time of the pandemic. All funds raised through donations were used solely for the project,” Jamela Zena Bautista said, the Team Leader of CharitAble Maitum.

“Weeks before the implementation of the enhanced community quarantine (ECQ), I had the chance to talk to one of my churchmates who is a part-time market vendor. She told me how the lockdown scares her not only because of her health but also it would hinder her livelihood,” Trisha Abigaille B. Ormita said, the Social Media Manager of CharitAble Maitum.

“I would never forget how she said – ‘Mahirap pala ang ganito, Ding. Dahan-dahan mong malilimutan ang mukha ng piso’. (It is difficult in this situation, Ding. You slowly forget the figure of 1-peso coin.) That statement motivated me to join the group,” she shared.

“When we were starting, it was difficult to gather donations. That time, Maitum was under ECQ. However, we did not stop and continue to campaign for our project. We are thankful to those people who supported Project EndCov. We are also thankful for barangay Malalag because they gave us permission to help us mobilize,” said Frank Jeay P. Montebon, the Deputy Team Leader of CharitAble Maitum.

“When I became part of this project, I realized that we can only understand the problem if we immerse ourselves in the community. Some people did not believe in our cause and threw negative comments to us. But the group’s mission serves as a reminder that we should spread kindness and understanding.” Xaña Angel Eve Apolinar said, the Secretary of CharitAble Maitum.

Since some members are minors, they were not allowed to go out of their homes. Instead of whining on their situation, they used it to campaign their project online. Many people supported the project such as Kapit Mindanao and LGU Maitum. They also conducted an online contest called #ChariDecode and collaborated with Save the Children to boost their page and reach for more possible donors. The project ended on July 5, 2020.

“The group decided to finish it because our municipality shifted to modified general community quarantine (MGCQ) and identified as a low-risk area,” Jamela said. “This means that this is a project implemented only once. However, if the situation in our municipality would change, we will again implement Project EndCov. But for now, we decided to plan for the next projects.”

Aside from Project EndCov, the group is also supporting “Radyo Para sa Baryo” campaign. It is a youth-led fundraising campaign to support DepEd's Radio-Eskwela program. The Provincial Youth Development Council in partnership with the Provincial SK Federation through the Provincial Youth Development Unit initiated the said fundraising campaign to assist select public schools in the remote communities of Sarangani by providing radio units for their distance learning. In coordination with the Department of Education-Sarangani Division, the project aims to provide radio units to the Last Mile Schools of Sarangani, or those located in geographically isolated and disadvantaged areas. They can raise funds and continue to gather donations until September 20.

ChariTable Maitum is also working on their group’s registration so that they would be recognized as a legitimate youth organization at the municipal and provincial levels. They are also open for group membership through their online registration process. CharitAble Maitum is also one of the Mindanao qualifiers of Ten Accomplished Youth Organizations (Tayo) Awards.

“Do not be shy to join youth organizations with good intentions. Let us extend help to other people as much as we can. Let us prove that we are a generation of action,” Jamela said.