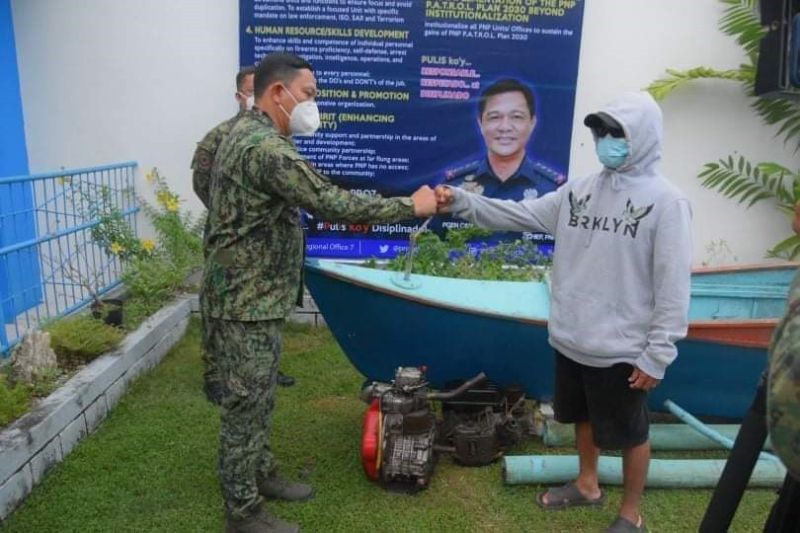 A NEW People’s Army high-ranking official turned himself into the custody of the provincial police force in Bohol on Monday, Sept. 14, 2020.

The rebel leader was identified as Joseph Gulle Galagar, who is known by his other names—Rakam and Joshua.

In a statement, the Police Regional Office (PRO) 7 Galagar had served as leader of the second squad of NPA’s Bohol party committee’s propaganda unit.

Galagar’s other duties include the transportation of NPA rebels, firearms, materials and food in the provinces of Bohol, Cebu and Negros Oriental.

Galagar’s surrender, he said, signifies that rebels can rebuild their lives with their families by turning themselves to the authorities.

“The government as well as the Philippine National Police (PNP) are sincere in helping those who courageously abandoned the senseless and bloody armed struggle,” Ferro said.

He said one of the programs of new PNP Chief Camilo Cascolan is stopping the communist insurgency in Central Visayas. (AYB / KAL)