Cebu’s major infra projects to push through amid pandemic 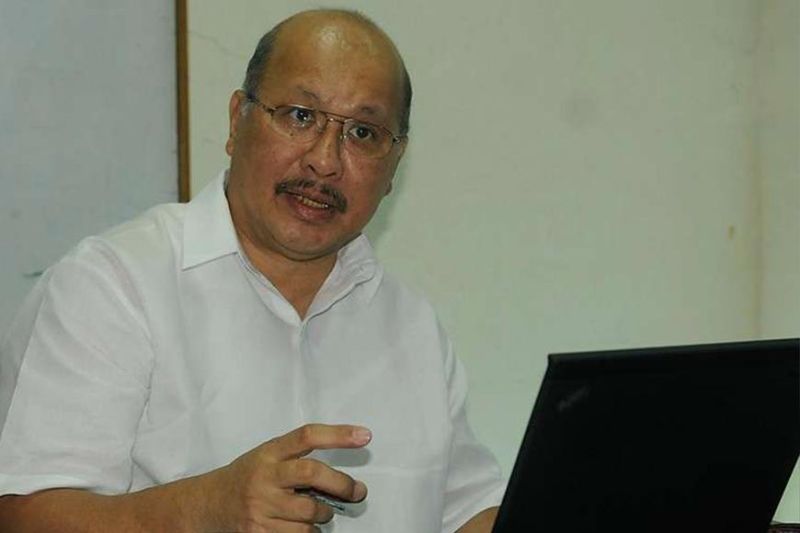 NO CHANGES YET. National Economic and Development Authority 7 Director Efren Carreon says Cebu’s big-ticket infrastructure projects will continue despite the pandemic. But he warns that there is a possibility of some budget realignment following the passage of the Bayanihan 2 law. (SunStar file)

A TOP official of the National Economic and Development Authority (Neda) 7 said Cebu’s four big-ticket infrastructure projects will push through amid the Covid-19 pandemic.

Neda 7 Director Efren Carreon said the projects which are part of the government’s “Build, Build, Build” program were already endorsed since February prior to the government-imposed lockdowns due to Covid-19.

However, the Neda 7 chief warned of some budget realignment, especially since President Rodrigo Duterte had signed into law the Bayanihan 1 and 2 which are stimulus packages meant to resuscitate the country’s ailing economy. Carreon, though, has yet to know the affected projects.

The Bayanihan 2 was signed by Duterte on Friday, Sept. 11.

Meanwhile, significant progress has been noted for Cebu’s flagship projects.

“For the Metro Cebu Expressway, there is an ongoing implementation of Segment 3 which is funded by the national government through the Department of Public Works and Highways especially in acquisitions of lots and structures for road right-of-way,” he told SunStar Cebu.

Carreon said Segments 1 and 2 will be financed through foreign funding.

For the Cebu BRT, the Neda 7 chief disclosed that the project is now in the final stages of detailed engineering and that civil works will start in six to eight months.

“Meaning, early next year, the civil works will start. There are already designs and the routes are already finalized,” he said.

As for the Cebu-Mactan Bridge and Coastal Road, its feasibility study was approved by the Neda board last year and will be funded most likely by official development assistance or loans.

“This is the upcoming fourth bridge. So if the third bridge will be completed as targeted next year, we will be expecting another one,” he said. If both bridges will be completed, Carreon said it would help in decongesting traffic in the metro.

Civil works for the New Cebu International Container Port, on the other hand, will start from six to eight months.

“The procurement for civil works is expected to start in October this year,” Miole said in an online talk show aired on the official Facebook page of the Office of the Presidential Assistant for the Visayas in August.

Miole said the Covid-19 crisis might delay meeting this deadline, but he said he is hopeful the multi-billion project can start this year so it will be completed “in five years.”

Completion for these projects except for the international port is slated before Duterte ends his term in 2022. (JOB)