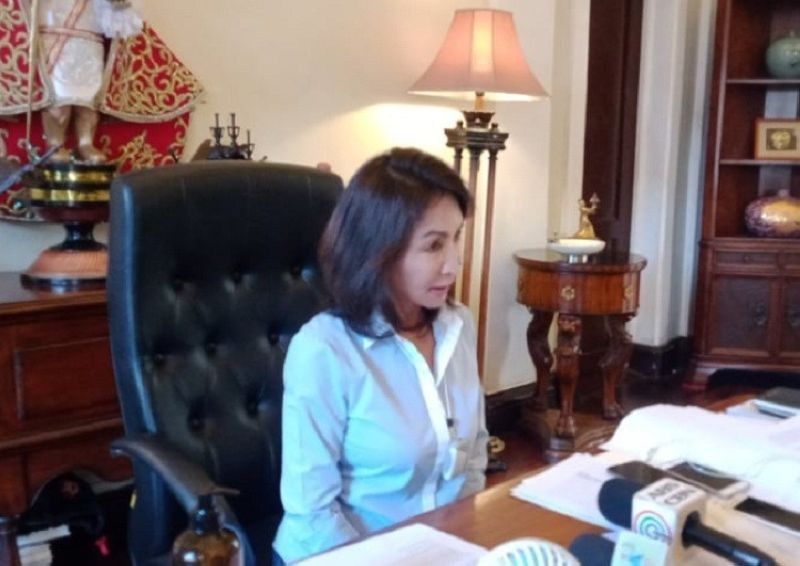 CEBU Gov. Gwendolyn Garcia and her brother Cebu Third District Rep. Pablo John Garcia said they will consult experts to check on what they described as doubtful circumstances surrounding the deaths of their two siblings.

This will be their first move in their quest for justice over the deaths of their brothers—former Dumanjug mayor Nelson Garcia and Barili Mayor Marlon Garcia—in the first week of September.

The Garcias are planning to press charges against the doctors or the hospital where Nelson and Marlon had been confined before they died if there were lapses committed.

During a press conference at the Capitol on Sept. 17, 2020, Governor Garcia and Representative Garcia narrated their ordeal after learning that Nelson and Marlon tested positive for the coronavirus disease 2019 (Covid-19).

They believed Nelson and Marlon contracted Sars-CoV-2, the virus that causes Covid-19, during an event that the Garcias had attended before the relaunch of tourism activities in Barili.

“I don’t really think my brothers really rested in peace because there are questions (that need) to be answered,” said Governor Garcia.

Last Aug. 6, the governor got tested for the respiratory illness after delivering her message during Cebu’s 451st Charter Day celebration. Her result came back negative. In the same week, Nelson tested positive for Covid-19.

Governor Garcia said Marlon did not succumb to Covid-19. She said her brother’s death was due to pneumonia which complicated after he recovered from Covid-19.

Representative Garcia, for his part, said: “As of now, we are asking questions and, yes, we will ask experts to weigh in, to look at the medical records, to look at the treatment given to our brothers kay pareha man gud kaayo ang nahitabo nila (because there were similarities to what happened to them)—same team of doctors, same treatment given, same hospital; same ICU (intensive care unit). The progression of their illness and their deaths caused by Covid-19 were similar. There was a pattern.”

The Garcia family spent P8 million for the treatment of brothers Nelson and Marlon.

The deaths of Nelson and Marlon in a span of six days were hard for the Garcias to accept, especially on the part of their father, former Cebu governor Pablo Garcia.

The Garcias want their fellow Cebuanos to reflect on their predicament. They said those who experience dry cough, fever, diarrhea and loss of taste or smell must undergo swab testing right away. (ANV / KAL)