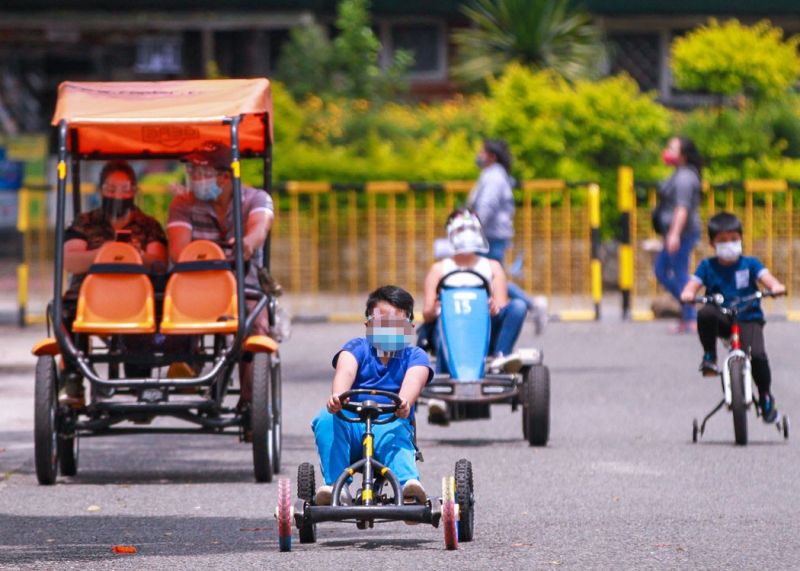 CITY parks have opened but with calculated activities set for each site to ensure health and safety protocols are in place.

For Burnham Park, Diwas said it is harder to limit people coming into the area but a strategy for the city’s most popular park is to control activities.

Diwas said wellness activities like Zumba has been streamlined to less than 10 instructors a day and limited to 10 participants for each session.

Only 10 boats will be allowed at a time from the 72 concessionaires operating out of the 92 before the pandemic while biking activities have likewise been limited to 32 concessionaires allowed to operate 15 units at a time.

Diwas said the strategy allows people to come into the park but can avail of lessened activities to keep the parks free from overcrowding.

“This is how we are trying to manage parks,” Diwas explained, adding washing areas and installation of reminders to follow health standards is also underway.

During the City Council session meeting on Monday, September 14, 2020, Councilor Betty Lourdes Tabanda asked to have definite guidelines for picnic activities allowed in parks to assure health protocol is followed, noting gatherings have been spotted over the weekend.

The Cepmo head, meanwhile, said the Rose Garden remains closed as 45,000 roses are being planted, in time for blooming season next year, as well as the children’s playground citing Inter-Agency Task Force rules disallowing the use for children-oriented amusement parks to open.

Diwas also cited facilities of the kiddie park were not turned over to the city and are pending revisions for installed equipment, with Cepmo completing the total re-greening of the space as part of rehabilitation measures.