Baguio 'all set' for tourism opening 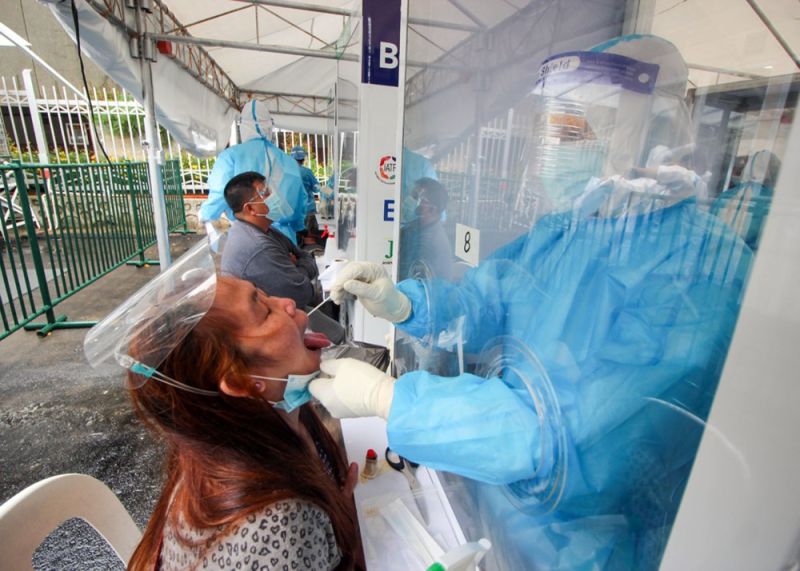 DESPITE rumblings from neighboring towns, it’s all systems go for the Baguio City in the opening of tourism next week.

Jovita Ganongan, Department of Tourism-Cordillera Administrative Region (DOT-CAR) officer-in-charge, said the date of the launch has been moved to September 22 (formerly September 21) with simple ceremonies set by Baguio City.

“September 22 is the launching. (It’s all) systems go after that. The local government unit will issue appropriate advisory and links will be shared to the public,” Ganongan said.

Initially, a 200 tourist a day capacity is being studied for easy monitoring of movement in the name of safety.

The opening of tourism comes after a memorandum of understanding was signed by Representative to the Ilocos Sur 2nd district Kristine Singson Mehan, Pangasinan Governor Amado Espino Jr., Ilocos Norte Governor Mathew Marcos Manotoc and Ilocos Sur Governor Ryan Luis Singson, who all agreed to partner with the city to craft “tourism bubbles” and carefully crafted package tours which in accordance to health protocols.

Mapalo said guests who may have relatives or friends in the city will not be allowed to stay in residential homes and are constrained to book hotel accommodations to abide by health sector recommendations to keep residential abode free from travelers.

Tourists will also be prohibited to visit the Baguio Public Market, as the area is one of the most crowded sites in the city.

La Trinidad, Itogon, Sablan, Tuba and Tublay areas will also be closed to city visitors as well to respect decisions of the neighboring towns to seal their areas from tourists at the movement.

Mapalo admitted on Monday, guidelines for border management have yet to be finalized ending meetings with Ilocos Region but assured pre-determined stopovers will be set for areas only open for the tourism, adding no areas in Benguet will be allowed to become pit stops for arriving tourists.

On Tuesday, Mayor Benjamin Magalong appealed to residents to ensure the cleanliness of their homes and surroundings apart from observing personal health and safety protocols.

The 20 new Covid-19 cases were listed Thursday, 17 of whom were contacts of current cases (CT). Three patients recovered.

Of the 17 contacts, 11 belonged to one cluster of cases, which on September 14 had five cases. All of them were contacts of one patient diagnosed on September 13.

Professor Rizavel Addawe of the University of the Philippines-Baguio (UPB) Department of Mathematics and Computer Science told the Baguio City Inter-Agency Task Force led by Magalong on September 11 that the well-placed measures like the sustained expanded testing had been instrumental in preventing cases from rising at an exponential rate.

Addawe and her group have been helping the City Health Services Office map out and interpret Covid-19 data. UPB Covid-19 study in April projected the city's cases will hit 35 cases a day or a total of 2,258 as of September 10 if no interventions such as lockdown and proactive testing are done.

In actuality, the city has posted a total of 415 cases as of September 10. Hence, the city has avoided about 1,843 prospective cases because control measures were put in place.

Addawe said the city's present case growth rate is about 20 percent every two weeks and if this keeps, the total number of positive cases is expected to double by December or even more if the city further increases its expanded testing and contact tracing programs. (With a report from Baguio City Public Information Office)