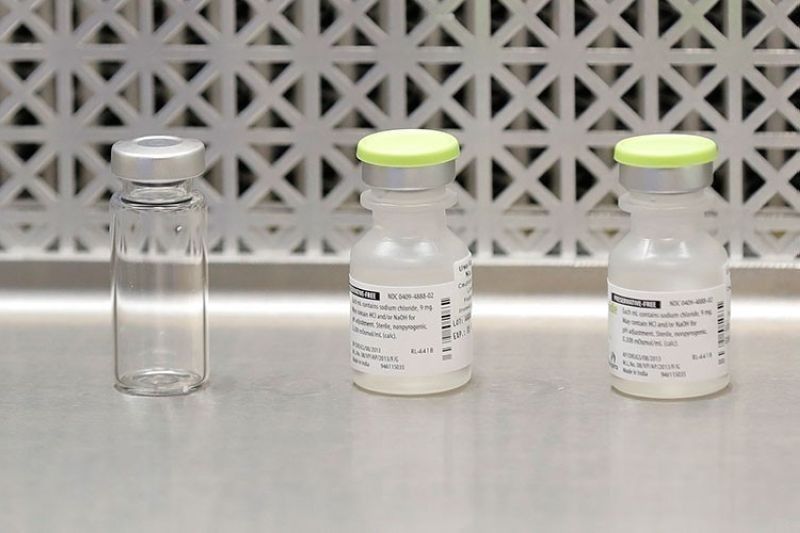 A TOTAL of P12.9 billion is needed to immunize 20 million adult Filipinos against coronavirus disease 2019 (Covid-19), but the Department of Health (DOH) is seeking an initial P2.5 billion only for inclusion in its 2021 budget.

The plan is for the government, through the Philippine International Trading Corporation (PITC), to procure the vaccines using a loan from the Land Bank of the Philippines, the payment of which will be taken from the DOH budget in the coming years.

During the House of Representatives hearing on the proposed DOH budget Friday, September 18, 2020, DOH Undersecretary Myrna Cabotaje said the P2.5-billion budget for vaccines in 2021 will cover the “most at risk” segment of the population.

Among them are the medical frontliners, barangay health workers and indigent senior citizens.

Cabotaje said the target is to inoculate 20 million people per instruction of President Rodrigo Duterte.

The rest of the Philippine population, estimated by World Bank at 106.7 million as of 2018, may pay for the vaccine through the private sector, Cabotaje said.

She said the Inter-Agency Task Force (IATF) for the Management of Emerging Infectious Diseases sub-technical working group on vaccine development is in talks with various suppliers who plan to distribute Covid-19 vaccines in the country.

All imported vaccines will need regulatory approval from the FDA.

Aside from this, some vaccine developers such as Russia’s Gamaleya National Center of Epidemiology and Microbiology have also proposed to conduct clinical trials in the country.

The Philippines is also taking part in the World Health Organization (WHO) solidarity trial for vaccines.

DOH Undersecretary Maria Rosario Vergeire, during the same budget hearing, said the WHO is expected to announce before the end of September 2020 the list of vaccine candidates that will be used in the trials and the sites for the trials in the Philippines.

She said the trials are projected to begin in the third or fourth week of October 2020.

Earlier, Department of Science and Technology Secretary Fortunato dela Peña said they have selected 13 hospitals divided into eight zones as sites for the WHO solidarity trials.

He also said the government has signed confidentiality disclosure agreements (CDA) with five vaccine developers, namely, Seqirus in Australia, Gamaleya in Russia, Adimmune in Taiwan, Sinovac in China and Sinopharm in China.

Dela Peña said eight institutes and pharmaceutical companies were leading the global race to develop a vaccine as of September 10.