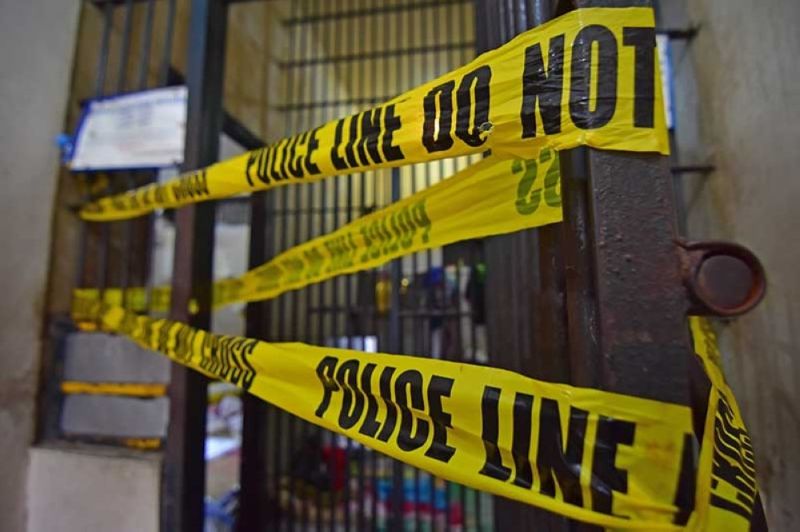 THE Joint Task Force (JTF) Covid Shield said on Friday, September 18, 2020, that crime incidence has dropped by 47 percent since March, when the country was first placed under community quarantine.

Lieutenant General Guillermo Eleazar, JTF commander, said 16,879 crime incidents were recorded from March 17 to September 16, 2020, a decrease of 47 percent from the 31,661 incidents recorded from September 2019 to March 16.

These include the eight focus crimes namely, murder, homicide, physical injury, rape, robbery, theft and carnapping of motorcycle and vehicle.

Eleazar said cases of robbery and incidents of theft each plunged by 60 percent, contrary to speculations that these would increase because many people lost their jobs or businesses due to the lockdown.

“The big decrease in cases of robbery and theft, along with zero report of looting, refutes speculations before that there would be an upsurge on crime against property and looting due to economic difficulties,” said Eleazar.

“We have been conducting analysis of the crime situation in the past six months in order to identify the best practices and security adjustments that we could replicate in other areas and eventually institutionalized in order to sustain this momentum,” he added.

Eleazar said the Visayas recorded the biggest decline in crime incidents with 50 percent reduction while Luzon posted a 46 percent decrease and Mindanao, a 44 percent decline.

“We would like to point out that the criminal incidents have been consistently declining in the past four years, or since our Commander-In-Chief Mayor Rodrigo Roa Duterte assumed the presidency in July 2016,” he said.

“Further reducing the already declined criminal incidents by 47 percent further is a big accomplishment that would benefit the Filipino people. That is why we intend to keep this way by conducting analysis of our strategies in order to institutionalize the best practices in our peace and order strategy,” he added.

Eleazar said all police commanders were ordered to sustain police visibility and beat patrolling as preventive measures against crime incidents and to constantly coordinate with the barangay officials to intensify peace and order measures down to the community level.

Meanwhile, Eleazar maintained that the drug war related killings increased only by 4.74 percent and not by almost 50 percent as claimed by the Human Rights Watch (HRW).

"When it (HRW report) was presented sa media at nakita ko na 50 percent, parang nagtataka rin ako. Pero when our director for operations presented this (PNP report) a day or two after that, iyon ang nakita ko, 5 percent or 4.74 percent ang tinaas nitong died in police operations," he said.

"So napakaiba, masyadong malayo," he added.

Eleazar also noted that the crackdown on illegal drugs remains to be successful despite the pandemic as indicated by the arrest of high-value targets and the seizure of billions of pesos worth of illegal drugs. (SunStar Philippines)