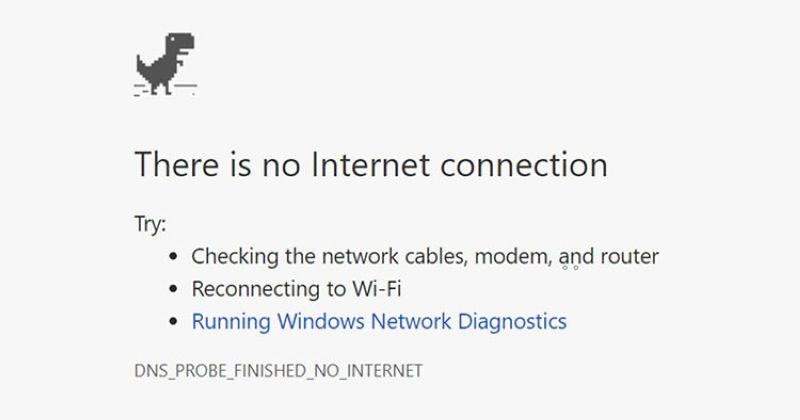 TELECOMMUNICATION companies (telcos) are to be blamed for the poor internet connection in Davao City, said a councilor, who is heading the committee on communication.

He said they will summon the different telco heads in the next regular session on September 22.

Baluran had been urging different telcos to improve their internet connection services in the city, especially in underserved areas.

Earlier, the slow internet connection had disrupted the Council's September 8 regular session, where the body was forced to adjourn the session early.

But Baluran said some of the offices inside the Sangguniang Panlungsod building had also encountered poor internet connection.

Supposedly, the council invited representatives from different telcos to discuss Baluran's filed resolution to exclude the construction of cell towers in securing a three-fourth or majority vote for the endorsement of additional allowable use, as mandated under Ordinance 0546-14 Series of 3013 or the "Comprehensive Zoning Ordinance of Davao City." But their invitation was postponed.

He previously said the amendment would help further improve internet connectivity in the city as it would attract telcos to establish cell sites in underserved areas.

Telcos, during the council's previous committee hearing, blamed the said ordinance as the reason why they are struggling to expedite construction of cell towers in some parts of the city.

The internet connection was stabilized during the following session.

But with the rainy season, some internet users have been complaining about the poor internet signal especially whenever there is a heavy downpour.

According to Baluran, even former City Councilor and Vice Mayor Bernard Al-ag is also complaining with his internet service provider's poor signal.

"Mao karong Tuesday, ato silang iduot gamay nga tarungon nila atong internet (This Tuesday, September 22, we will really push them to improve their service) because they are exploiting our Dabawenyos to avail of their service with good promises, and ginapanghatag nga (and their given) handles, and yet pagbayad nimo, mga 15 to 20-percent lang internet service connection (after you pay, you only get 15 to 20-percent of the internet service connection)," he said.