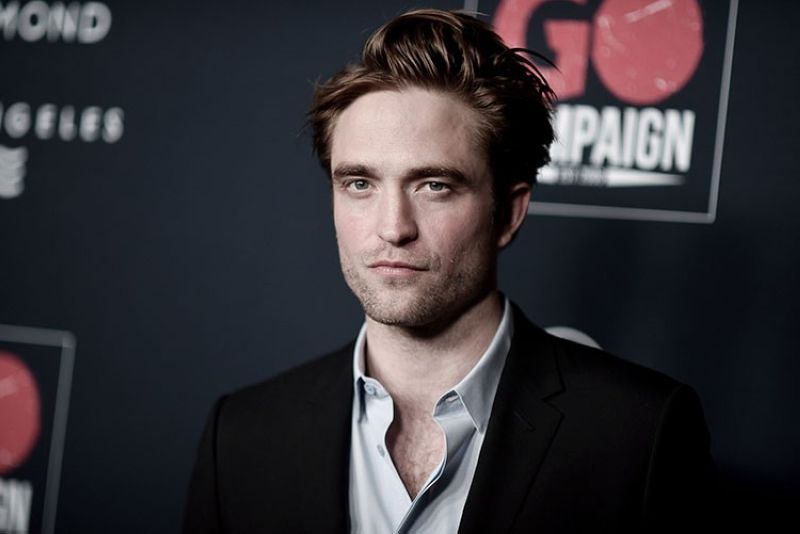 THE UK production of “The Batman” is starting up again after being shut down earlier this month when an individual tested positive for coronavirus.

A spokesperson for Warner Bros. said Thursday that filming had resumed after a hiatus for quarantine precautions. The studio has not identified the person who had the virus.

Robert Pattinson stars in the film from director Matt Reeves which had been on hiatus for almost six months because of the coronavirus pandemic. The positive case came just three days after “The Batman” had initially resumed shooting.

“The Batman” was originally supposed to hit theaters in June 2021 but was pushed back to October 2021 because of the delays. (AP)