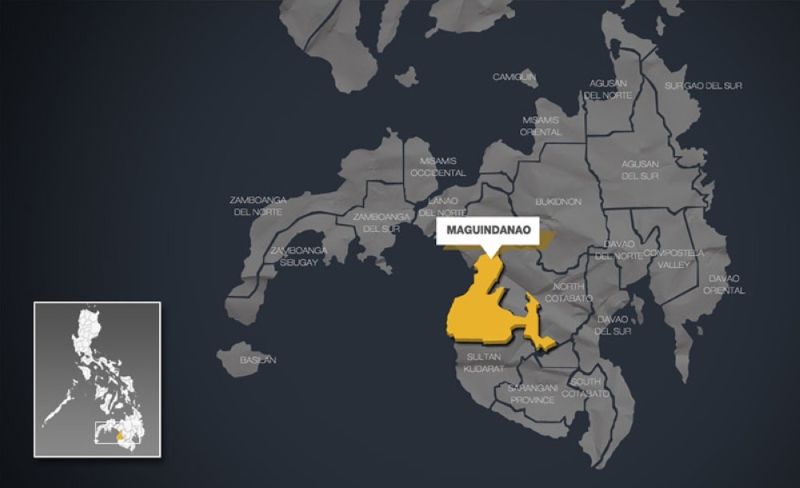 A MARINE soldier was killed while four others were wounded in a roadside bombing in the province of Maguindanao, officials said Saturday, September 19, 2020.

Uy did not release the identities of the slain and wounded soldiers, but said they belong to the 5th Marine Company of the Marine Battalion Landing Team-5 (MBLT-5).

Uy said the troops were in a convoy traversing the road along Lipongo village when one of the three vehicles tripped on an improvised explosive device (IED) that was fashioned as a landmine, killing the soldier and injuring four others. The vehicle was also damaged.

Uy said it is highly possible that the Daesh-inspired Bangsamoro Islamic Freedom Fighters (BIFF) are behind the roadside bomb attack, as the explosive bore the signature of the BIFF.

“This horrendous act perpetrated by the terrorists is simply unacceptable,” Vinluan said.

He vowed to exhaust every available resource to bring the perpetrators to justice. (SunStar Zamboanga)