2 busted over 'shabu' in Ormoc 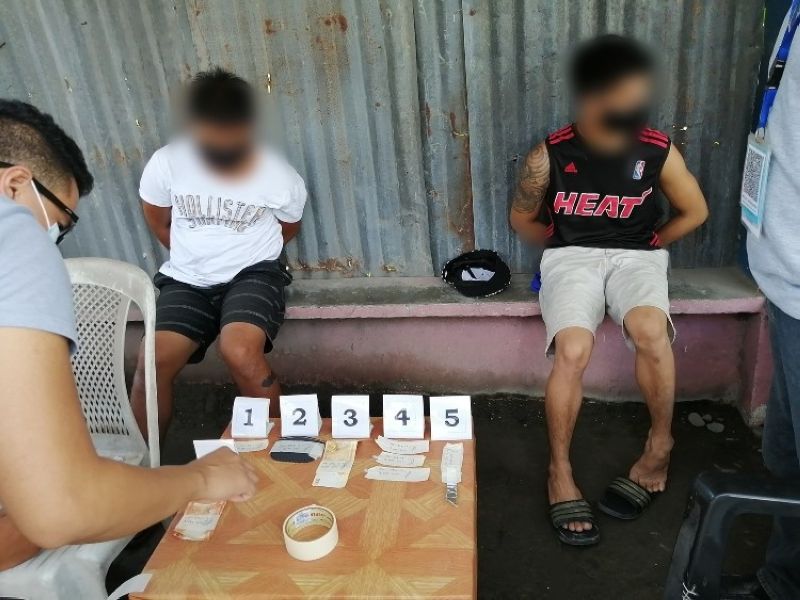 The suspects were identified as Jay Malayan and Jomar Abella, both 27 years old and residents of the city.

Police confiscated from Abella one three-inch-long heat-sealed transparent plastic sachet containing suspected shabu with an estimated weight of 0.2 grams and with DDB value of P1,360 and two aluminum foil strips.

The suspects will be facing charges for violation of Section 5 and 11, Article II of Republic Act 9165, otherwise known as the Comprehensive Dangerous Drugs Act of 2002. (SunStar Philippines)