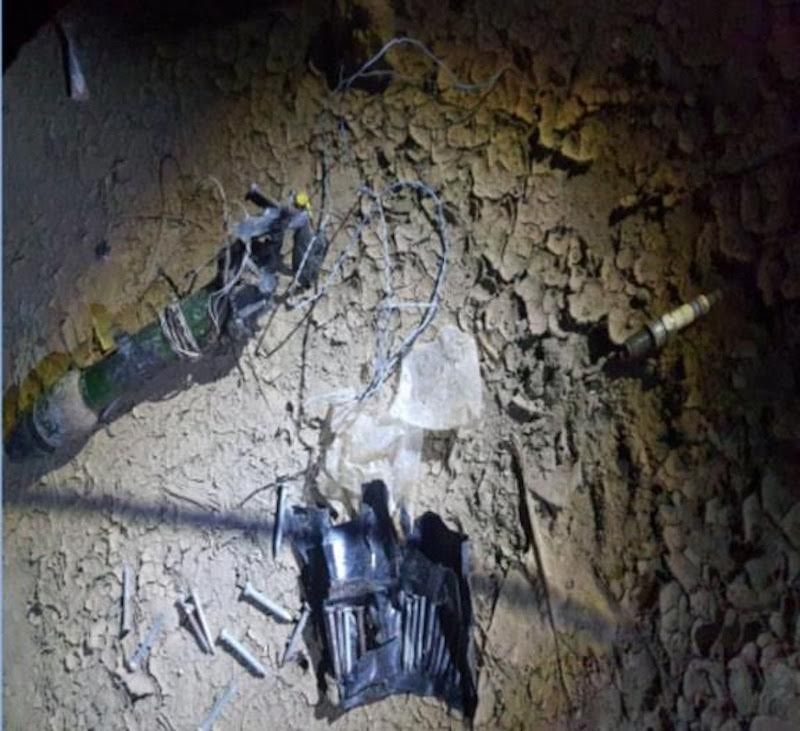 TROOPS may have foiled another possible attack in Jolo, Sulu with the discovery of an explosive at a roadside in Barangay Walled City on Saturday evening, September 19, 2020.

This prompted the team to inspect the item, which turned out to be an improvised explosive device with two electric blasting caps, one rifle grenade, one spark plug, and concrete nails.

The PCG personnel immediately sought the assistance of the police and the military. The device was defused on site.

Suicide bombing attacks in Jolo since 2019 have killed scores of uniformed men and civilians.

He said the discovery of the explosive was a result of the intensified conduct of intelligence operations and the strengthened collaboration with the police and other security agencies. (With a report from SunStar Zamboanga)