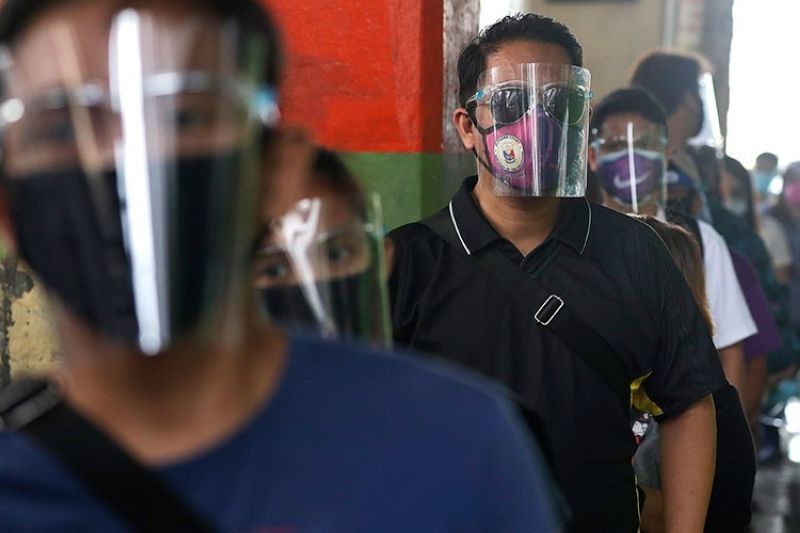 THE proportion of critical and severe cases of coronavirus disease 2019 (Covid-19) in the Philippines has gone up, according to the Department of Health (DOH) case bulletin on Sunday, September 20, 2020.

The proportion of critical cases, which has hovered between 2.1 percent and 2.9 percent from September 13 to 19, breached the 3.0-percent mark for the first time Sunday to reach 3.3 percent.

Severe cases also increased, returning to the September 13 level of 1.4 percent after averaging 1.16% in the last six days.

Patients with mild symptoms decreased to 86.6 percent of active cases on Sunday from an average of 87.7 percent in the last seven days while those without symptoms declined to 8.7 percent from 9.0 percent on Saturday.

The number of active cases went down to 51,894 after DOH reported another “mass recovery” of 20,021 under its time-based tagging methodology, which allows the agency to tag as recovered those mild and asymptomatic cases after 14 days of no symptoms.

There were an additional 55 mortalities, which brought the death toll to 4,984.

Of the 55 new deaths, 33 occurred in September while 17 occurred in August and five in July.

More than half, or 29, were from the National Capital Region (NCR) while six were from Central Visayas, five from Western Visayas, four from Calabarzon, three each from Bicol and Bangsamoro, two from Ilocos, and one each fro, Central Luzon, Eastern Visayas and Caraga.

DOH listed 2,774 cases that occurred in the last two weeks from September 7 to 20.

As of Sunday, more than 3.16 million people have been tested for Sars-CoV-2, the virus that causes Covid-19, in the country.

Globally, the Covid-19 tracker of Johns Hopkins University showed that more than 30.79 million people have been infected, including 957,192 who had died as of September 20. (Marites Villamor-Ilano/SunStar Philippines)