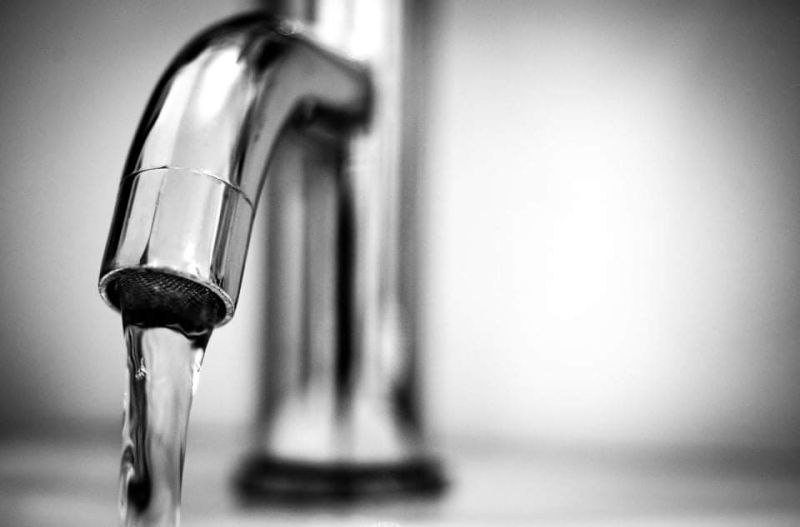 A DAVAO City Councilor is calling for a sustainable potable water system in the majority of the third district, which has no to little access to potable water.

Third District Councilor Alberto Ungab passed a resolution under suspended rules on Tuesday, September 15, requesting the Davao City Water District (DCWD) and the Department of Public Works and Highways (DPWH) to plan, design and develop a sustainable potable water system in the barangays Carmen, Cadalian, Tawan-tawan, Baguio Proper, and Wines, collectively called as the CarCaTaBawi stretch, along with neighboring barangays of Malagos and Gumalang, and all of Baguio District in the city.

Ungab said in his speech that despite the presence of DCWD's treatment plant and reservoir in Malagos, he noted that there are no water pipelines in the CarCaTaBawi stretch and Gumalang, except for some parts in Malagos.

He said the water weir of the Davao City Bulk Water Supply Project (DCBWSP) is located in Tawan-tawan, while its treatment plant is in Gumalang.

DCBWSP is a water project partnership between DCWD and Apo Agua Infrastructura Inc. that is expected to expedite around 300 million liters of water to consumers once fully operational in the first quarter of 2021.

"The need to develop a comprehensive approach towards a sustainable supply of potable water in Barangays Carmen, Cadalian, Tawan-tawan, Baguio Proper, Wines, Malagos and Gumalang is imminent with the increasing population," the councilor said.

Before the creation of the pipeline, he said there is a need to identify first if there is enough water source in the city.

Ungab also passed a resolution requesting DCDW and DPWH to develop a sustainable potable water system within the Mt. Tipulog-Tamugan Wateshed Cluster, including Barangays Tambobong in Baguio District and Barangays Tamugan and Suawan in Marilog District.

Second District Councilor Diosdado Mahipus Jr., during the session, also suggested the coverage of the resolution be expanded for the whole city.

Ungab, in response, said he also has a plan of including other districts, but for now, there is a need to explore whether the measure is also doable in other districts or not.