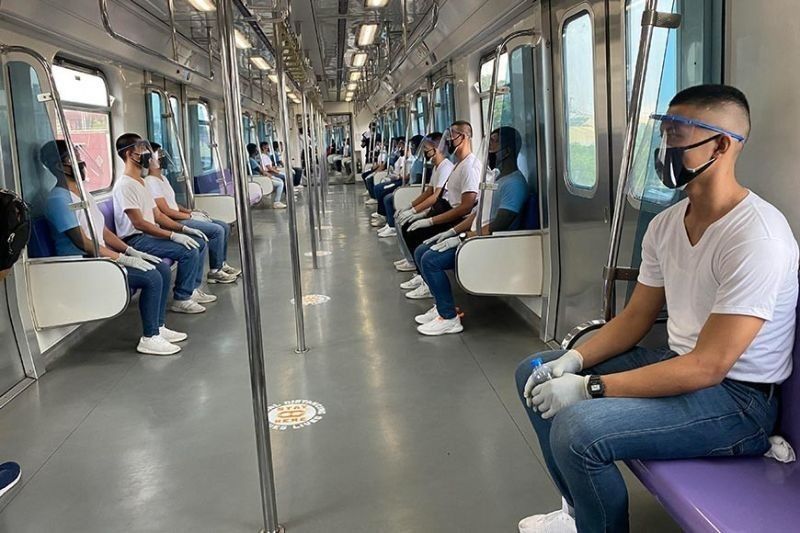 The government, through the Inter-Agency Task Force (IATF) for the Management of Emerging Infectious Diseases required the installation of plastic barriers between a motorcycle driver and his passenger. Around two weeks after police started arresting violators, this requirement was lifted.

The IATF approved a Department of Transportation (DOTr) proposal to reduce the physical distance between passengers in public transport units to 0.75 meter from the current one meter effective September 14.

Remulla also noted that the President has repeatedly said the government is preparing to procure a vaccine against Covid-19 as soon as this becomes available, while a Department of Health (DOH) director declared, “Hindi ako magpapaturok ng vaccine dahil hindi ito safe.”

The governor called out the conflicting policies on interzonal travel, saying about 100,000 Cavite residents are allowed to enter the National Capital Region (NCR) without travel pass to work but NCR residents need to present a travel pass to visit Tagaytay City in Cavite.

Remulla recalled government officials declaring that all citizens will receive a subsidy under the social amelioration program.

“Ay mali! Hindi pala kaya (Wrong. The funds are not enough),” he said.

Finally, Remulla cited the controversial dolomite sand which is used to beautify a portion of Manila Bay.

Remulla said the country needs “a single voice with a clear message”.

He appealed for a comprehensive information campaign that is clear, concise and coordinated.

“It should be based on the science of public health with guided inputs from infectious disease specialists. Directives should not come from military orders without proper consultation with the stakeholders,” Remulla said.

The Duterte Cabinet is composed mostly of former military generals. Most of the point persons in the fight against Covid-19 are also former uniformed men. (Marites Villamor-Ilano/SunStar Philippines)