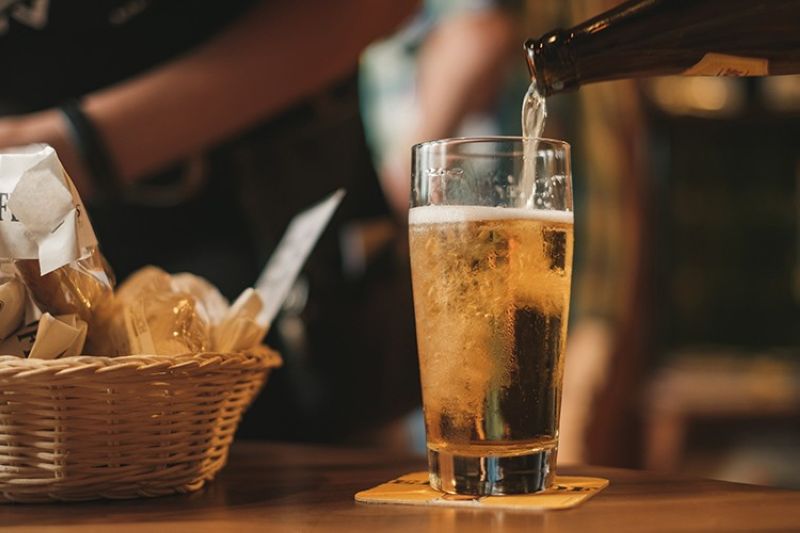 LIFTED. The 24-ban liquor ban in Davao City has been lifted effective September 21, 2020. However, the existing liquor ban of the city remains. (Photo by Gerrie van der Walt on Unsplash)

THE Davao City Government has lifted the 24-hour liquor ban in the city after more than five months of implementation.

"There is a need to gradually allow business establishments to resume operations including businesses in the liquor industry," Duterte-Carpio said in the EO.

However, it was clarified on the EO that even though the 24-hour liquor ban is lifted, the existing liquor ban of the city remains.

According to ordinance No. 004-13 series of 2013, which amends Ordinance No. 1627 series of 2014, the selling, serving, or consuming of liquor and any other alcoholic or intoxicating drinks in public shall be prohibited from 1 a.m. to 8 a.m.

The EO also states those that remain under the negative list of the Department of Trade and Industry shall remain closed.

"Beerhouses and similar establishments whose primary business is serving of alcoholic drinks (e.g. nightclubs, bars, beer garden, etc.) shall not be allowed to operate under any form of community quarantine," the EO said.

To prevent the exposure of individuals to the Covid-19 virus through drinking sessions, the 24-hour liquor ban in the city was implemented on April 6, 2020. The city then was placed under enhanced community quarantine.