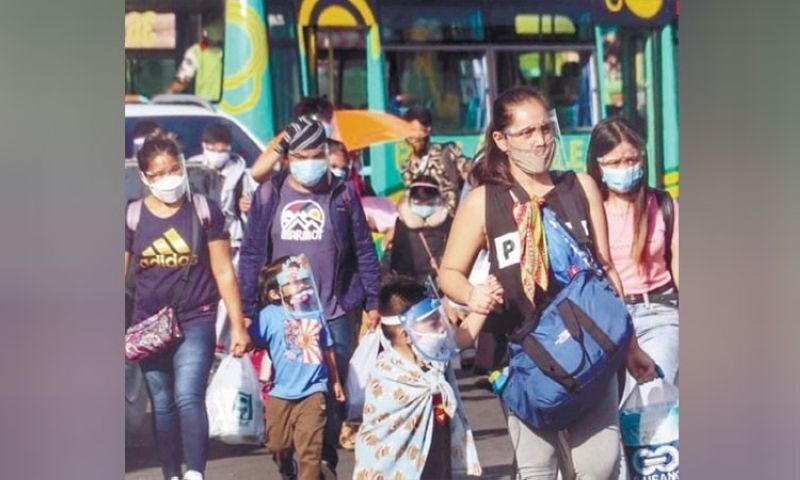 In its case bulletin at 4 p.m. Monday, DOH listed 3,475 new cases of infection, bringing the country’s caseload to 290,190. Twenty-eight duplicates were removed from the tally.

The agency also reported 400 recoveries, increasing the total recoveries to 230,233. Thirteen cases that were previously reported as recoveries were validated as 12 deaths and one active case.

Of the 15 deaths confirmed Monday, eight occurred in September while six happened in August and one in April.

Nine were from the National Capital Region, three from Western Visayas, two from Calabarzon and one from Eastern Visayas.

Patients in critical and severe condition constituted 3.1 percent and 1.4 percent of the active cases while mild and asymptomatic cases accounted for 86.6 percent and 8.9 percent.

Among the newly reported cases were 2,648 that occurred in the last two weeks from September 8 to 21.

The highest number at 1,543 came from NCR. The provinces with the highest number of cases Monday were Batangas with 194, Rizal with 192, Cavite with 166 and Cebu with 165. (Marites Villamor-Ilano/SunStar Philippines)