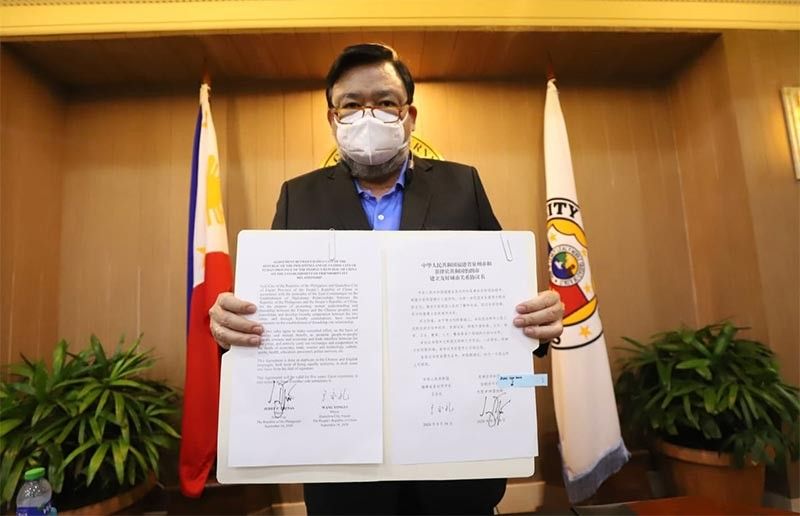 "We agree to make concerted effort, on the basis of equality and mutual benefit, to promote people-to-people friendly contacts and economic and trade interflow, and actively carry out exchanges and cooperation in the fields of economy, trade, science and technology, culture, sports, health, education, personnel, police services, etc.," the pact read.

The sisterhood has been strengthened when Quanzhou delegation visited Iloilo City earlier and met with Chinese-Filipino community here for stronger ties.

The partnership paved the way to consolidate and develop friendly cooperation between the two cities and reach an agreement on establishment of friendship city relationship through friendly consultation.

This is in accordance with the principles of Joint Communique on establishment of diplomatic relationships for the purpose of promoting mutual understanding and friendship between Filipinos and Chinese. (PR)