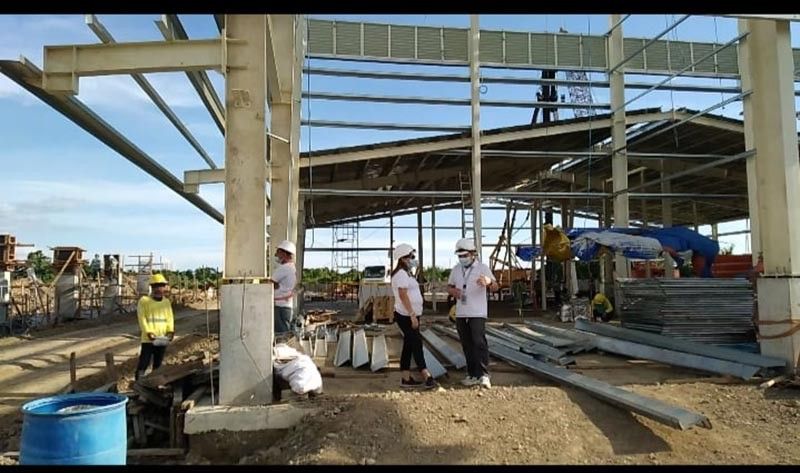 The official launching of the property as a hub was conducted on September 15 at the WREC Hall, Hijo Estates Madaum, Tagum City.

"With the birth of Hijo Superfoods Inc., the Philippines' first fully-automated food manufacturing plant -- it is just and proper to declare the HIE as Mindanao's premier food Terminal Hub," Peza director General Brigadier General Charlito B. Plaza said in a virtual speech via Zoom.

The 166-hectare HIE is dubbed as the "emerging gateway to Asean." It is part of the larger 760-hectare township to be developed by the Hijo Resources Corporation which was launched in 2017.

"This distinction recognizes HIE as the center of food processing and distribution from Tagum City, Davao del Norte to the local and global market -- starting with Hijo Superfoods," Plaza added.

She also said that this breakthrough will pave the way for other food and agricultural industries, thus placing Tagum City and Mindanao in the international limelight.

"The goal is to revolutionize agriculture in Mindanao, one way is to address food security in the country," she said.

Apart from the launching, the Hijo Resources Corporation also inked a partnership with the Development Bank of the Philippines for pushing more projects in Mindanao.

On the updates of the Hijo Central, Fores said there are some delays observed in the realization of the big-ticket project due to the impacts of the Covid-19 pandemic. However, she assured that the project is still on-going and will push through as planned.

It is a 132-hectare development project within a 1,054 hectares Hijo plantation property. It will be developed in four phases.

"Once we come out of this pandemic, Hijo's unique proposition as an industrial, agricultural, residential estate will be better positioned," she said.