No backers needed to apply in government office 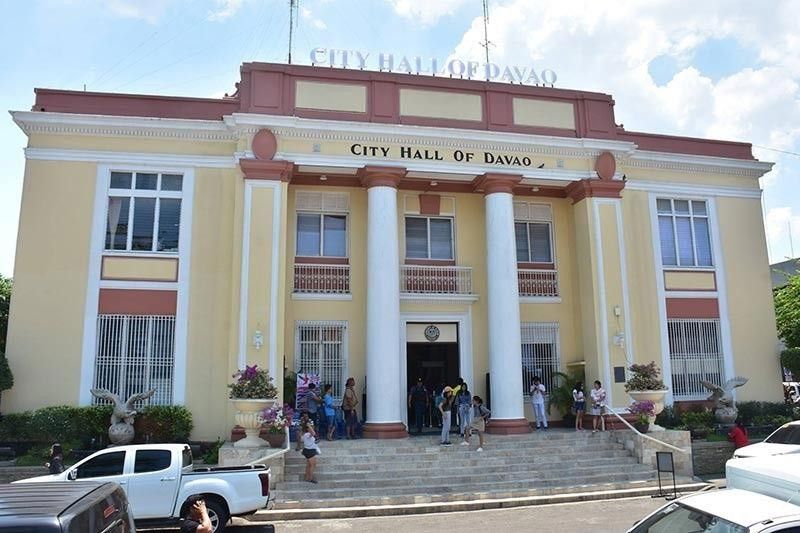 HIRING applicants for government offices should not need backers and that applicants can even file a formal complaint against them, Davao City Mayor Sara Duterte-Carpio said.

During the live interview with the city mayor on Monday, September 21, 2020 through Davao City Disaster Radio, a citizen sent an inquiry on police post application in Davao City. According to the citizen, her kin has just passed the Criminology Licensure Exam. They applied through a backer who asks for a P100,000 fee before the applicant can start working.

The mayor clarified that this should not be the case. She said it has become a wrong culture among the Filipinos to apply in a government position or hire someone with a backer or a connection in power in the said office.

"Dili dapat mag-depend sa backer. Mag-depend na siya sa imuhang ranking, qualification, and sa inyuhang interview but dili dapat magdepende kung kinsa ang backer ninyo. We miss out on the qualified individuals and deserving individuals kung atong basehan is kung kinsa ang backer sa applicant (It should not depend on the backer. It should depend on the applicant's ranking, qualification, and interview, and not on the backer. We miss out on the qualified and deserving individuals if we base on who the backer of the applicant is)," the mayor said.

She added that she, herself, had first-hand experience of people in the City Hall asking her recommendation and approval to appoint this person or that person in a position. Because of this, she had earlier ordered to post a tarpaulin signage outside her office stating that she would not tolerate such an act.

She also said that if the citizen is willing to file a formal complaint, the City Government will be willing to assist them.

Unfortunately, the mayor said, the people are used to encountering backers and do not file complaints.

She also shared that in some instances, the backer would promise the applicant sure hiring but that they would need to agree that a certain percentage of the applicant's salary will go to the backer.

The mayor said no City Government official yet is under investigation for such an act, but added that she herself had numerous encounters of this already.