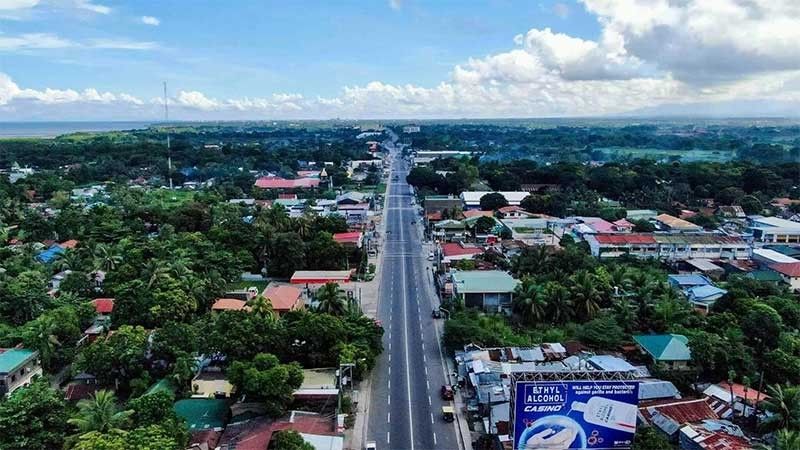 BACOLOD. A top shot of an area in Bacolod City on Sunday, September 20, 2020, when the use of home quarantine passes is not allowed. (Bacolod PIO Photo)

A BUSINESS leader has called on the Bacolod Emergency Operations Center and City Health Office to focus the war on coronavirus disease (Covid-19) on affected areas.

Frank Carbon, chief executive officer of the Metro Bacolod Chamber of Commerce and Industry (MBCCI), said the fight against the virus should be focused on affected barangays, puroks, business establishments as well as offices of national government agencies (NGAs) and local government units (LGUs).

Carbon said the public should be informed daily of safe, high and ultra high-risk areas in the city.

"Iloilo City, Talisay City and other cities are now reporting daily their Covid cases, breaking the report per barangay, zone, purok and street," he said.

The business leader added that "in so doing, the community will protect itself, the self-preservation instinct of humans, and we could exact compliance from the public to health protocols."

Records of the Department of Health-Western Visayas showed that since the start of modified enhanced community quarantine (MECQ) implementation in Bacolod, from September 8 to 20, the city logged 1,338 confirmed Covid-19 cases.

Carbon said if the public is informed of the specific areas where Covid infections are high, chances are they will avoid those places, or if ever they visit those places, they will be extra cautious.

"Contamination will be reduced to a minimum, if not eliminated," he added.

The MBCCI said that, most importantly, economic activities could continue in safe areas, thus, preventing massive loss of jobs and livelihood that could result in hunger, malnutrition and its knock-on effects on peace and order.

The group said malnutrition could destroy the immune system of the person, making him vulnerable to Covid attack.

"Fear causes us to hoard. Let us eliminate fear and heal as one," it added.