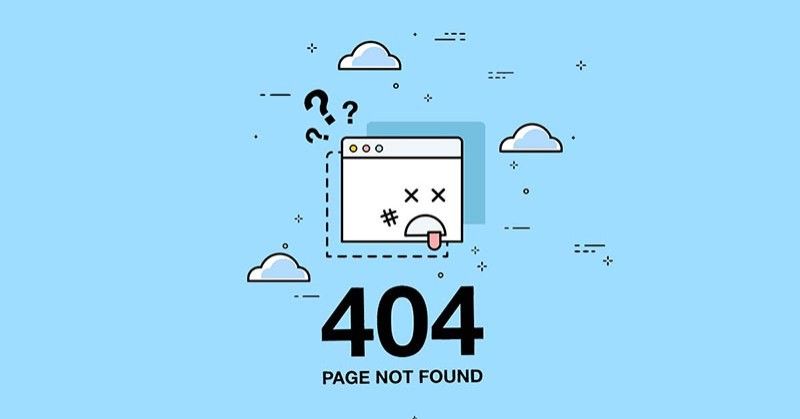 IT WAS literally a "manic Monday" for some Dabawenyos who had a bad start of the week after experiencing inconvenience due to the loss or degradation of call, text and internet services.

Internet service provider PLDT Home issued an advisory in the afternoon of September 21, 2020 that some parts in Visayas and Mindanao were experiencing degraded or no internet and voice services after receiving various reports from their customers.

"Our technical team is already doing repair work to restore normal services as soon as possible. Thank you for your patience and understanding," PLDT Home said in an advisory.

PLDT announced the normalization of their signal at 4:15 p.m.

"Customers in parts of Mindanao may experience degradation or loss of call, text, and data services due to a fiber cut. Restoration work is ongoing and we will provide updates as efforts progress. Thank you for your patience," Smart said in an advisory.

Dabawenyos affected by the loss of signal were still able to air their frustration and disappointment through their respective social media accounts despite the poor internet signal.

One of them is faculty teacher Luz Nacar-Ates, who was supposed to conduct an online class but had to postpone it due to no internet connection.

Nacar-Ates said she schedules her class discussion every Monday for discussion and clarifications on the lessons given to them prior.

"So frustrating today that while waiting for my class, only to find out wala diay internet connection 'til now," she said.

She tried to switch to another internet network, but the connection was still slow.

Nacar-Ates said that she also understands that some of her students are experiencing the same problem. That is why she decided to give a special activity for them to work on offline.

She hopes that the government will address the city's poor internet connection especially that the online distance learning in some private schools are now starting.

"I know there are events beyond our control but i hope the government will evaluate the infrastructure since online classes are on-going. I hope the network will provide the public updates/progress so that we will not just 'wait and see' so that we will know what other options we need to do with our online classes," Nacar-Ates said.

Melfrance Espada, a private school teacher, shared how having a poor internet connection adds up to the anxiety on the part of the teachers during an online class.

Espada said teachers have to multitask in monitoring the students during discussion while staying on track in managing the PowerPoint presentation.

"Add to this is praying that your computer will not crash in the midst of lesson delivery. So if you have poor internet connection, all of these will become your problem at once," he shared to SunStar Davao.

Esteban, who is currently working from home, had long been dealing with internet connectivity issues and service disruption in her area.

"My stories should have been done by now. I even do not have an interview with my sources yet 'cause they are all unattended. The advisory says, the call and text services have been degraded or unavailable due to a fiber cut. So, what now? Deadline na po (It's already our deadline). Things we can't control. But there must be a way," she said.

Virtual assistant Claire Claudine Badilla, who also works from home, aired her frustration that despite being religious in paying their internet bill there was still no stable internet connection.

Badilla also chided her internet service provider because she has long been complaining with the poor connection.

Some netizens chided the service provider for prioritizing her because of her celebrity status.

Davao City Mayor Sara Duterte-Carpio also noticed during her interview the city's poor internet connection as she could not open some of her files online, which contain some of the reports and updates forwarded to her by some city department heads and which she uses to update her constituents.

Some netizens also posted how online transactions and payments were affected due to the poor internet signal.

Baluran said telco officials will be invited in the council's session

regarding the city's poor internet connectivity that has been experienced by the Dabawenyos for a long time already.

The council invited representatives from different telcos on September 8 to discuss Baluran's filed resolution to exclude the construction of cell towers in securing a three-fourth or majority vote for the endorsement of additional allowable use, as mandated under Ordinance 0546-14 Series of 3013 or the "Comprehensive Zoning Ordinance of Davao City." This measure would further expedite more cell towers to improve the city's internet connectivity.

However, it was not pushed through after the council was forced to adjourn the session due to poor internet connection.

He previously said the amendment would help further improve internet connectivity in the city as it would attract telcos to establish cell sites in underserved areas.