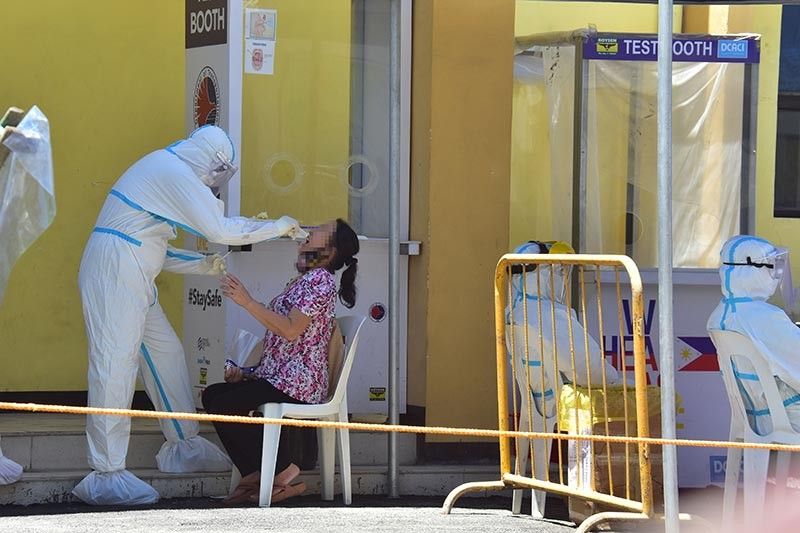 Duterte-Carpio assured in a radio interview on September 21, 2020 that data privacy rights of the patients will not be violated as they will not include the specific name of the barangay or the purok.

"Over the weekend, duna mi discussion and nakita nga idea nga i-publish ang mga area kung asa ang naay mga naga-positive. Area -- meaning [specific] place, not the barangay, not the purok, dili ang kanang general location (We discussed over the weekend the idea of publishing the areas where there were recorded positive individuals. When we speak of an area, it means the specific place -- not the barangay or purok, not the general location)," Duterte-Carpio said on 87.5 FM Davao City Disaster Radio.

The mayor said this would warn and caution the public from going to the mentioned places.

Currently, in the Covid-19 risk assessment of the city, only the barangays or purok where the positive patient resides is indicated. In the new list, they are eyeing to include the specific place or the specific establishment that a positive patient has visited according to their contact tracing history.

The mayor said they are still discussing the plan and will see if they would be able to secure accurate data of the areas of where the patients went as contact tracing remains a challenge, she admitted.