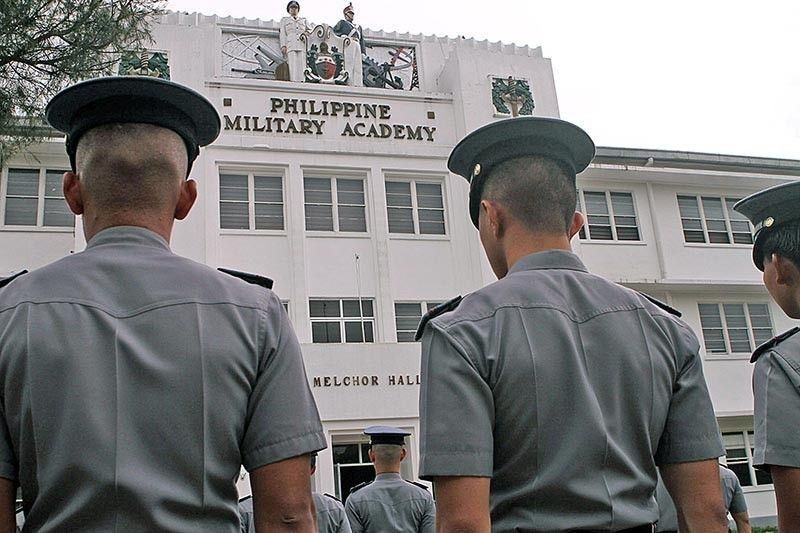 TOURISTS will not be allowed to enter the Philippine Military Academy (PMA), as Baguio City launches its tourism bubble Tuesday, September 22.

Brigadier General Romeo Brawner Jr., PMA Commandant of Cadets, asked on Saturday, September 19, Contact Tracing Czar and Mayor Benjamin Magalong for the military academy to be exempted from opening up to tourists.

"We all know that PMA is also a tourist destination. Mayroon sana kaming request if they could exempt PMA from one of the tourist's destinations that will be opened this September 22," Brawner said during the Coordinated Operations to Defeat Epidemic (Code) Team joint meeting with the local government officials of the Cordillera Administrative Region (CAR).

Magalong responded and approved the request.

Brawner said PMA remains coronavirus disease (Covid-19)-free after imposing in February an institution-wide lockdown as a proactive measure against the virus.

"We had to ask for exemption because we want to maintain a safety bubble for our cadets," he told SunStar Baguio.

The PMA official added that anyone who enters PMA from outside is required to pass through the triage at the Fort Del Pilar Station Hospital and those who test positive are immediately brought to Baguio General Hospital.

Safety measures inside the academy include wearing of a mask, social distancing even during formations and parades.

Lockdown of Fort Del Pilar is still in place as even as cadets are not allowed to travel outside the academy.

The city will launch the tourism bubble September 22 following the signing of a memorandum of agreement with the provinces of Ilocos Norte, Ilocos Sur, La Union and Pangasinan.

The gradual opening of tourism is set in three phases: Phase 1 as Intra-Corridor Travel aimed to be completed in two months; Phase 2 for the expanded travel corridor projected months after the launch; and Phase 3 as the sub-national inter-travel projected after three months of the launch.

During the meeting, City Tourism Officer Alec Mapalo said do-it-yourself tours and day tours (those not staying overnight) are not allowed.

Mapalo added they are introducing a system requiring travelers to pre-register, have a health declaration form, upload the latest Covid-19 test result that shows a negative result. In the initial stages, visitors must undergo pre-booking with hotels and when they arrive in the city, they must undergo triage.

For accommodations, hotels have standard operating procedures when they check in that include contact less and digital mode of transactions, a system to find out whether tourists when through the process, have the required documents and went to triage.