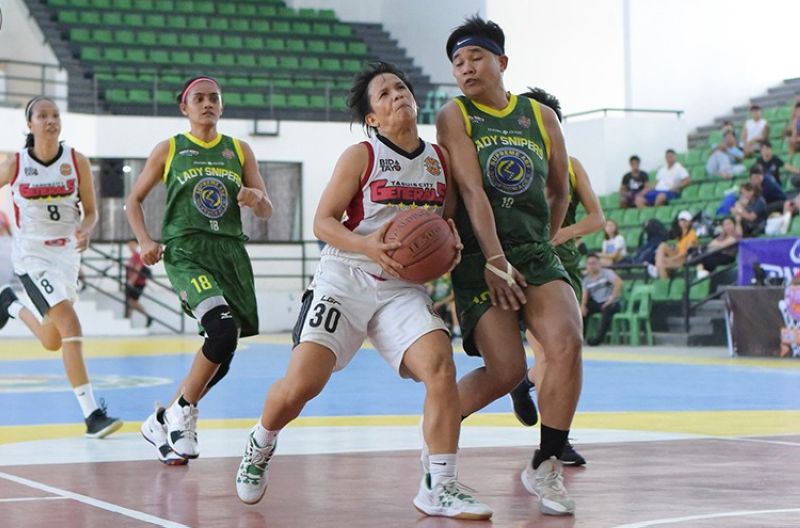 Draft hopefuls of the WNBL have until 5 p.m. on Tuesday, September 22, 2020, to submit their applications. (NBL-Pilipinas Facebook page)

The Women’s National Basketball League (WNBL) has decided to move the deadline for aspiring players to file their draft applications to 5 p.m. on Tuesday, September 22, 2020.

In a statement made by the league on Monday night, the league decided to move the deadline to an earlier date because of the heavy turnout of applications.

“We would like to inform everyone that the deadline for submission of draft applications is tomorrow September 22, 5:00pm. We were compelled to make this decision due to the heavy turnout of applications,” the league’s statement read.

The WNBL is the country’s first-ever professional basketball league for women. So far, the league has already received 638 applications, all of which have to be thoroughly evaluated before a final list of draft hopefuls is released.

A draft combine will be staged next month in San Fernando, Pampanga before the actual draft is held.

“We would like to apologize in advance for those who will not be able to make it to this year's draft. Next year, we will accommodate more players as more teams are expected to join the league,” said WNBL executive vice president Rhose Montreal in a statement.

The WNBL is targeting January as its tip-off for the new season. (JNP)