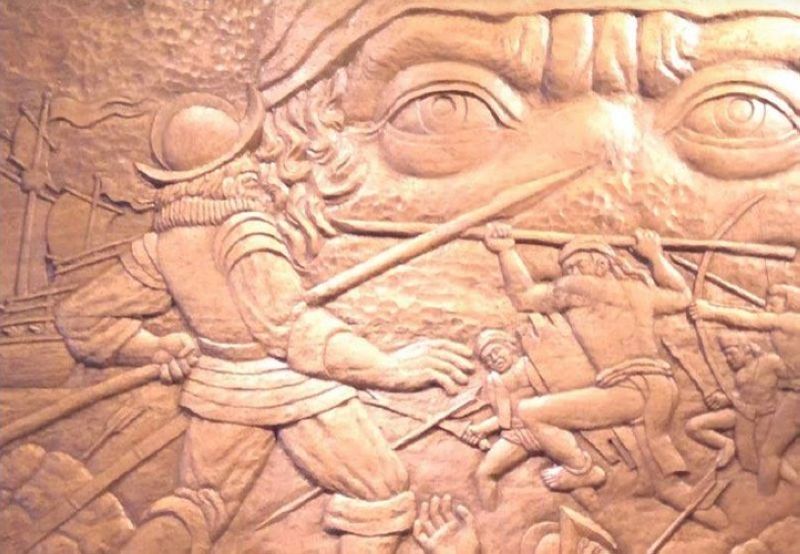 UP-Diliman Institute of Islamic Studies Prof. Darwin Absari will tackle how Moro bladed weapons were widely used in the archipelago, including Cebu, in precolonial times.

Ethnoarchaelogist Dr. Jocelyn Gerra will expound on Cebuano toolmaking, especially of the “pinuti” that is still being produced today by bolomakers of Basak, Cebu City.

Arnis Supreme Grandmaster Dionisio Cañete will trace the origin of the Cebuano martial arts, while other Arnis/Eskrima/Kali grandmasters of Cebu, San Diego and Los Angeles, California will give messages and demonstrations on the different styles of the indigenous martial arts.

Cordova Sangguniang Kabataan Federation President Daniesse Sumagang, one of the forum co-sponsors, will also give her message during the event that will be aired live on the Facebook page of Palm Grass The Cebu Heritage Hotel.

The virtual forum, with limited physical participants is in celebration of the 4th anniversary of Palm Grass The Cebu Heritage Hotel's Hardin Dagami, named in honor of Dagami, the chief of Gabi who led a resistance against the Spanish occupation of Cebu in 1565.

Trivia quiz with prizes awaits the virtual and physical participants. A limited number of participants will be admitted at the Hardin Dagami Roofdeck.