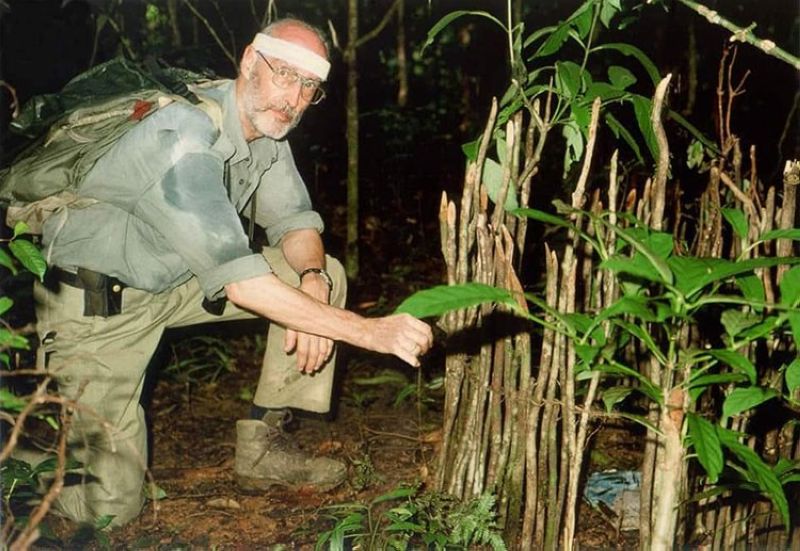 THE Municipal Council of Pandan in Antique has paid tribute to a German ornithologist who died recently.

"Among his initiatives includes the national declaration of the Northwestern Panay Peninsula (NPP) as a protected area," said Gumboc.

The NPP includes the adjacent towns of Buruanga, Malay and Nabas in Aklan, as well as Pandan and Libertad towns in Antique.

The Philippine Initiative for Environmental Conservation reported that Curio, 88, died last September 11 in Bochum, Germany. He succumbed to cardiac arrest.

Curio, in early 2000, was a visiting professor at the University of the Philippines in Diliman.

He reportedly explored Pandan town since 1990s and produced 90 publications for the conservation of critically endangered hornbills and monitor lizards, among others. (SunStar Philippines)