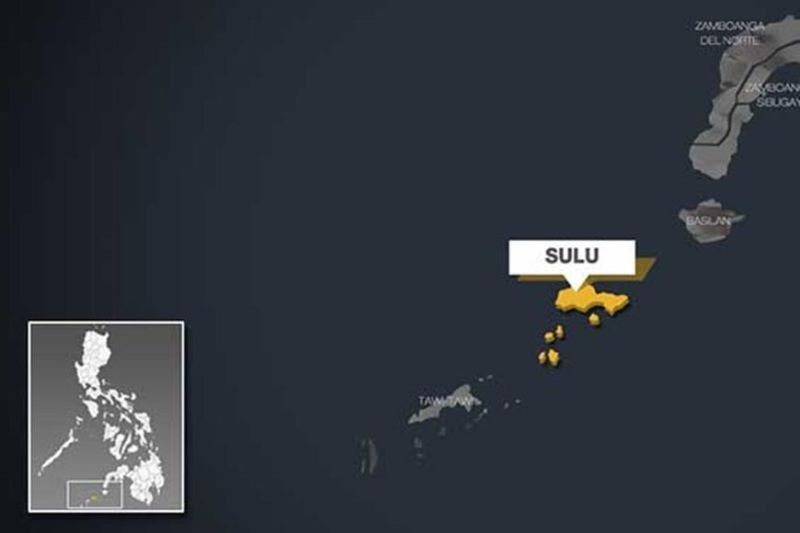 Citing a report from Colonel Antonio I. Bautista Jr., commander of 101st Brigade, Mateo said about 40 members of Sawadjaan’s group stayed at the site for almost three days.

Troops seized personal belongings and food from the site.

Military officials earlier said Sawadjaan was the brains behind the January 2019 and August 2020 twin suicide bombings, both in Jolo town which killed a total of 38 people.

The January explosions were triggered by a foreign couple in the Jolo Cathedral, where 23 people were killed and over 100 were wounded.

Last August 24, 2020, two female suicide bombers set off explosives in Barangay Walled City in Jolo and killed 15 people. More than 70 others were wounded.

After the latest attack, the military launched pursuit operations against Sawadjaan’s group.

On September 20, government forces clashed with the group.

JTF Sulu said that from August 25 to September 22, three Abu Sayyaf Group members including a certain Samir Nani were killed in an encounter initiated by 5th Scout Ranger Battalion in Patikul, Sulu on August 29.

“At this moment, pursuit military operations are still ongoing utilizing all land, sea, and air assets of the Joint Task Force. On the other hand, civil-military cooperation is being undertaken in tandem with Sulu Governor Abdusakur M. Tan along with the 19 municipal mayors of the province,” Mateo said in a statement. (SunStar Philippines)