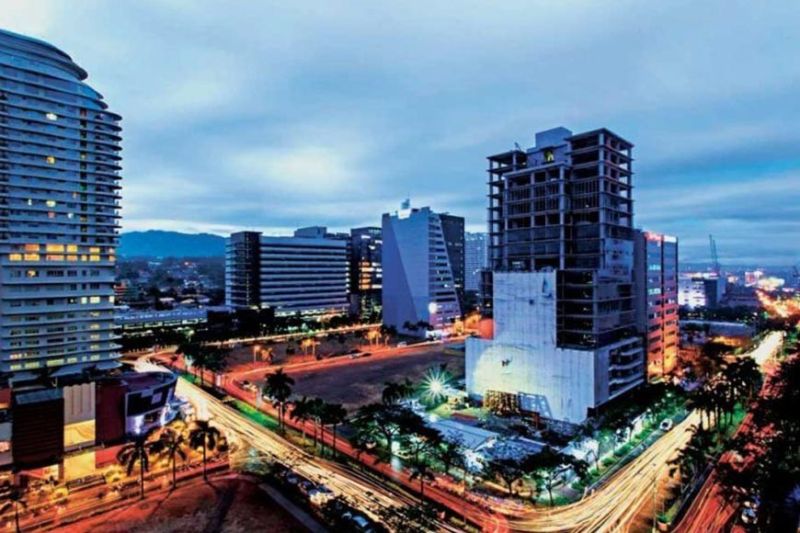 SPREADING OPPORTUNITIES. Cebu is said to benefit from the decentralization efforts of companies with headquarters in Metro Manila. The Covid-19 pandemic has compelled office locators to explore new sites for their satellite offices. (SunStar file)

EVEN with the subdued performance in the office market due to the Covid-19 pandemic, property research firm JJL Philippines, expects office demand in Cebu to rise as companies in Metro Manila implement a decentralization program.

Janlo delos Reyes, head of research and consulting for JLL in the Philippines, said companies are now eyeing to create satellite offices closer to where their employees live as they still continue with the work-from-home arrangement amid the easing of the lockdown.

He said there is still a rising interest in Cebu on the back of the province’s abundance of a strong talent pool. The pandemic, he added, has compelled occupiers to explore opportunities and set up hubs outside Metro Manila.

“Now companies are exploring having satellite offices outside Metro Manila and Cebu is one of the preferred destinations in this decentralization trend,” he said in a webinar Tuesday, Sept. 22.

The decentralization trend allows companies to address employees’ issue in terms of safety. Some workers want to work closer to home to limit their exposure to the coronavirus.

In the third quarter of the year, delos Reyes said Cebu was still able to capture one percent of the overall transaction activities mainly driven by renewals and new releases of office space. But these are still in small volume compared to the second quarter performance.

“It is still the offshoring and outsourcing that are driving Cebu’s office takeup in the past quarters,” he said. Metro Manila still accounts for the lion’s share of overall transactions.

In terms of inquiries, Cebu, according to delos Reyes, has gotten a lot of inquiries in the third quarter of the year from mixed markets—companies from Metro Manila and local businesses.

“We anticipate for all these inquiries to gain traction in the fourth quarter of the year or in the first quarter in 2021,” he said.

Year to date, office space supply in Cebu stands at 76,000 square meters which is far lower than what the industry has seen historically.

No new identified projects are expected to rise in Lapu-Lapu City in the next two years. Mandaue City, on the other hand, also experienced a slowdown.

Rental fees have also gone down.

Delos Reyes said that as office demand remains weak, average rental of existing developments in Metro Cebu declined by 1.3 percent to P224 per square meter per month. Mandaue City registered the largest decline among the three areas at around -2.4 percent and is now around P499 per square meter per month on average which is roughly equal to the rate in Lapu-Lapu City.

Meanwhile, Cebu City’s rental rates stand at around P663 per square meter per month on average.

Delos Reyes said that a lot of landlords have kept their rental rates steady in the third quarter that is reflective of the weak office demand.

“The pandemic weighs heavily on the market and continues to drag the Cebu market overall, particularly in the short term,” he said.

In the short term, delos Reyes said landlords and tenants will put more focus on safety and wellness. The research firm also expects acceleration in the adoption of technology. Flexibility and growth in short-term leasing will also be a trend to keep tenants as landlords maintain their cash flow. (KOC)