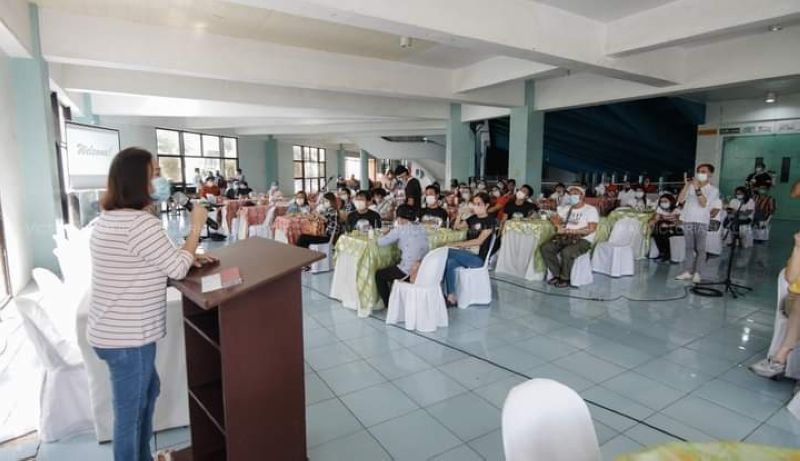 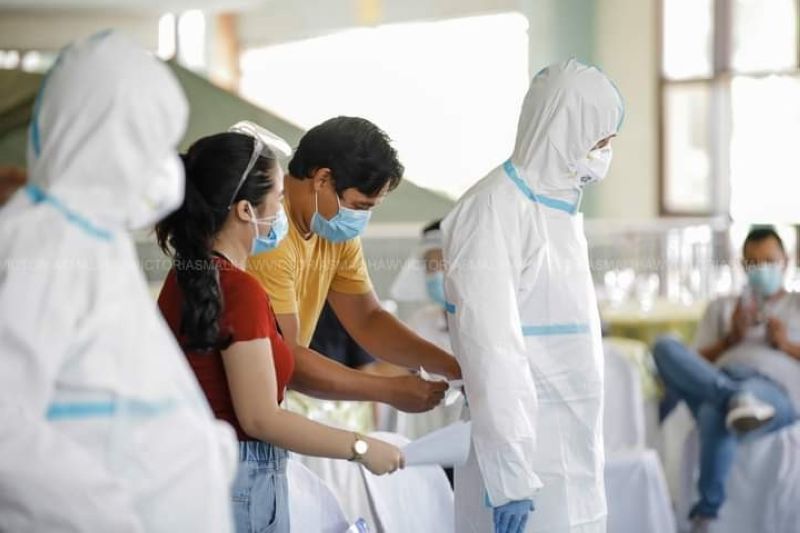 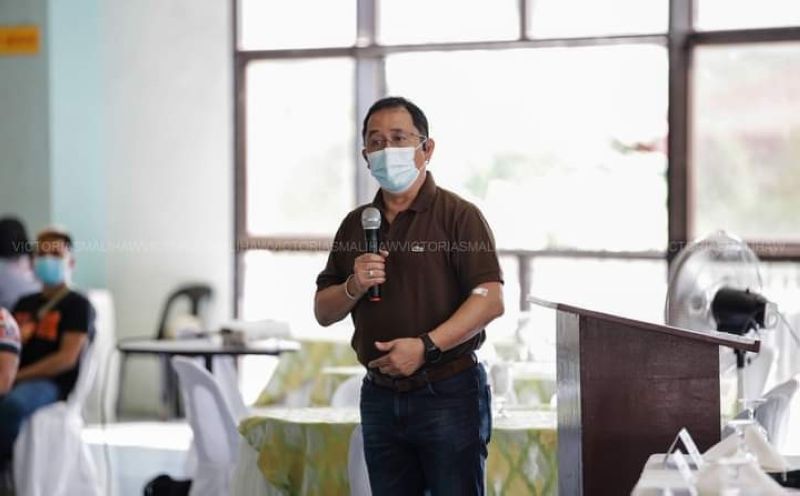 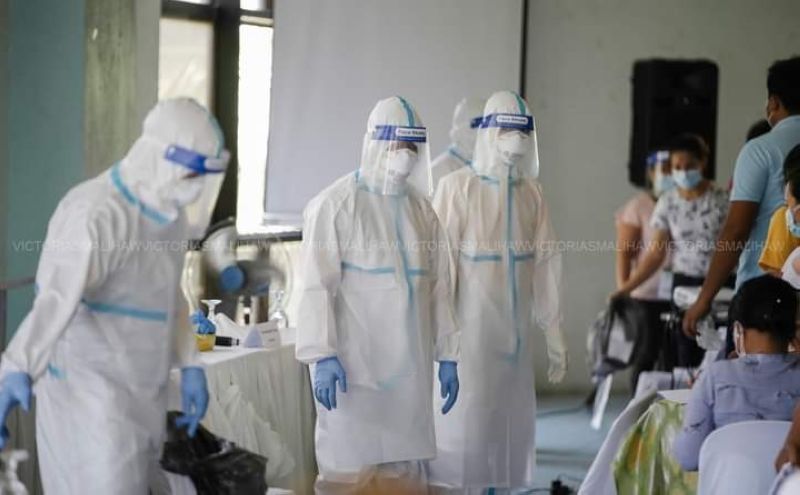 WITH the anticipated opening of the Emergency Operations Center (EOC) within the province of Negros Occidental, Metro 3rd has stepped up the capability of its swabbers, contact tracers and encoders in the second training-workshop held on September 19, 2020 in Victorias City.

This is in preparation for the operationalization next week of the EOC, the first to be organized in the province, integrating resources and support structures district-wide.

Third District Representative Francisco Benitez and Abang Lingkod Representative Stephen Paduano spearheaded the said undertaking held at Metro 3rd EOC Emergency Operation Center as it targets 24/7 operations that will augment Covid-19 response of the cities of Victorias, Silay and Talisay and the municipalities of E B Magalona and Murcia.

An EOC nerve center will be installed in EB Magalona with Mary Ann Dino, Silay City Executive Assistant to the Mayor and Executive Director of the Betty Bantug Benitez Foundation as Action Officer.

Benitez said the EOC will have swabbers, contact tracers and encoders to supplement the capacity of local government units, set up a medical referral system through a tele-medicine system, as well as activate a quick response team for emergency cases.

These efforts, he added, will improve focus on containment as transmission areas will be identified and only affected areas will be isolated or a granular lockdown may be enforced by local government.

A total of 72 participants mostly healthcare workers from all over the District attended the seminar-workshop.

Resource speakers from the Provincial Health Office are -- Milstar Guevarra a Registered Nurse (RN) from the Health Emergency and Disaster Management Program Division who spoke on Donning and Doffing of Personal Protective Equipment (PPE); Cecile Marie Setera, Registered Medical Technologist who is officer-in-charge of the PHO Swabbing Team who lectured on Specimen Collection; and Francis Gruper, RN from the Planning Division who spoke on Encoding.

The Metro 3rd EOC has pooled manning and other logistical resources from the LGUs through the mayors and city/municipal officials, with the assistance and support of the Negros Occidental Provincial Government, Department of Health and the Inter-Agency Task Force for the Visayas through Major General Mel Feliciano.