Velez: Films to learn about Marcoses and post-EDSa 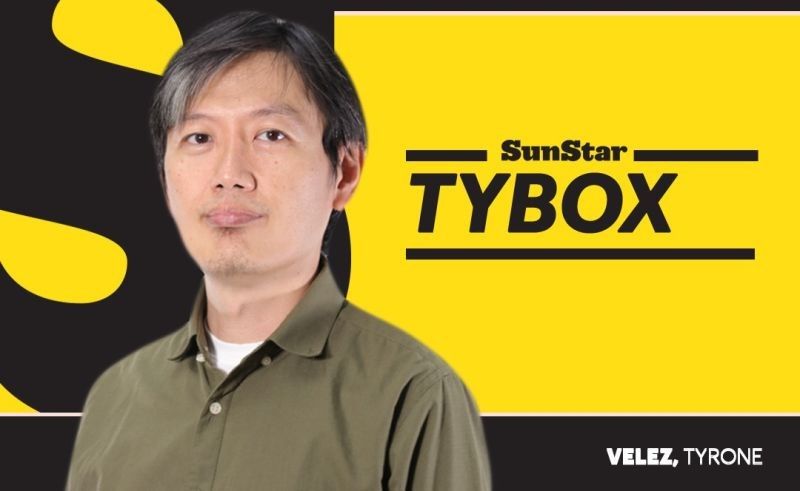 As the pandemic hits, people have tuned in more to online movies to have a fix of entertainment or escape.

But for these filmmakers, Daang Dokyu, this also serves as a time for remembering and reckoning.

This week, they are extending their Never Again series featuring five documentaries on the Marcoses and events after EDSA I. The series ran from September 19 to 21, but organizers extended this until September 24 Thursday with the huge online traffic to watch the films.

The huge traffic showed that there is an audience for serious films and documentaries, something that the group wanted to impart to us the audience.

“Our generation now has been witnessing the erosion of our freedoms, unbelievable abuses of power, and a growing confusion about the future. We think documentaries can help make up our minds about the lessons already learned, mistakes we shouldn’t repeat, and what we shouldn’t allow again to be done to us as a people,” said Jewel Maranan, the festival director of this series, talks about the purpose of these series.

One of the documentaries I recommend to Davawenyos to watch is “A Rustling of Leaves: Inside the Philippine Revolution” (1988) because half of this documentary was shot in Davao City.

This generation would be surprised to see in this film how Davao City was in post-EDSA I, where “Cory magic” was mixed with the Alsa Masa paramilitary roaming the city “hunting” activists that their leader the broadcaster Jun Pala would tag as “communists”. A current senator also makes a surprise cameo as a young military officer supporting the paramilitary.

Other documentaries include “Marcos: A Malignant Spirit” (1986) which contains rare footage and conversations with Marcos on his hidden wealth and the cronies that supported him. One of the cronies is a late Davao plantation magnate.

“Imelda” (2003) shows the rise of the former first lady and how she clings to power.

The festival also features post-EDSA documentaries that show life for the poor has not changed. “A Rustling of Leaves” shows why the Left is still waging the struggle to address the roots of poverty. “Mendiola Massacre” (1987) is a footage of the tragic killing of farmers who marched for the call of genuine agrarian reform on January 22, 1987. Both these documentaries show the failed promise of change under Cory, and even until now.

“Alunsina” (2020) presents the current situation in our country where urban poor families contend with survival amidst the government’s war on drugs.

These series serve both as remembering and also as “a statement of the future.” While many said nothing has changed after EDSA, nothing has also changed in this current administration. These films serve to make us see how power affects the people who long for change.

Let us watch these films at www.daangdokyu.com and educate ourselves. #