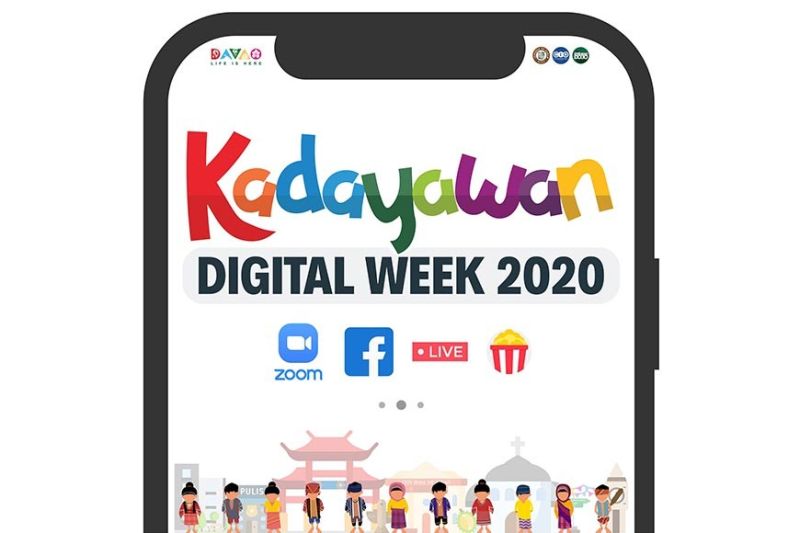 With the flight and mass gathering restrictions, CTOO head Generose Tecson estimated the total gains of Kadayawan Festival 2019 at more than P1 billion compared to almost zero this year.

For the first time in the Kadayawan Festival’s history, the celebration was made virtual through the Kadayawan Digital Week 2020 from August 17 to August 21. Different online competitions were organized with the goal of promoting the festival even when everyone is advised to stay at home. Some of these include Hulagway Kadayawan, Kadayawan Museonline, Tiktok Indak-indak Kadayawan, and many more.

She, however, admitted that more publicity should be done in the future should they decide to pursue online tourism activities. She said, though nothing is final yet, they are starting discussions with possible online competitions and tourism activities come Christmas.

Data she showed to the media, the number of tourist arrivals for the year has significantly decreased in the month of July with only a total of 8,734 passengers compared to July 2019’s 214,362.

She further said the number of tourist arrivals they’ve recorded since March were of passengers considered as authorized persons outside residence (APOR) which means that travel was made because of work concerning the pandemic, and not leisure. This included businessmen that needed to go in and outside Davao City.

“What the city is trying to do is setting everything up going to the new normal. Importante right now is our gateway like the airport. That’s why we’re setting strict health protocols upon entrance,” said Tecson.

She added what’s important is for everyone to follow safety protocols and social responsibility amid the pandemic.