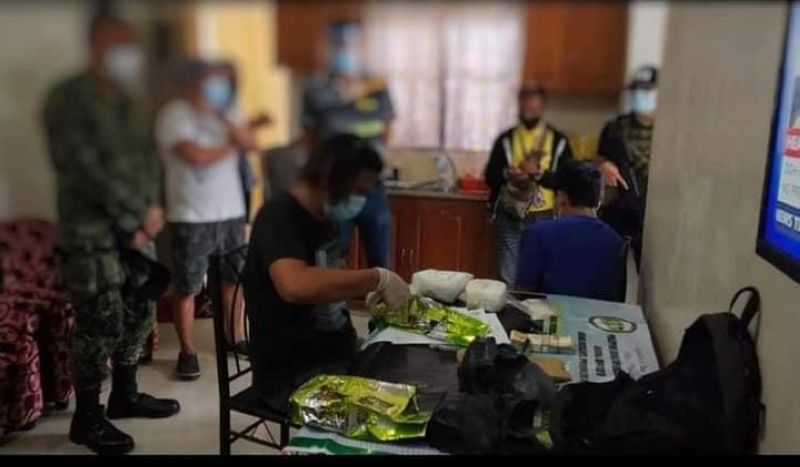 In a weekly online press conference Tuesday morning, September 22, Palgue said he wants a purity test be made on the seized drugs and he would ask for a copy of the laboratory findings from the other drug hauls, which were made in Cebu City and in the town of Sibulan in Negros Oriental.

Palgue strongly believes the three massive drug hauls are connected, since in all three cases, they were all similarly packaged on Chinese tea bags.

The Nocppo director said the results of the purity tests will help them pinpoint as to where the drugs actually originated.

"We already have information as to where the drugs originated, however, we would need to confirm this information via purity test," Palgue added.

Last Sunday, police also seized P47.6 million worth of shabu in Cebu City, wherein it was found that the drugs had also originated from San Carlos City.