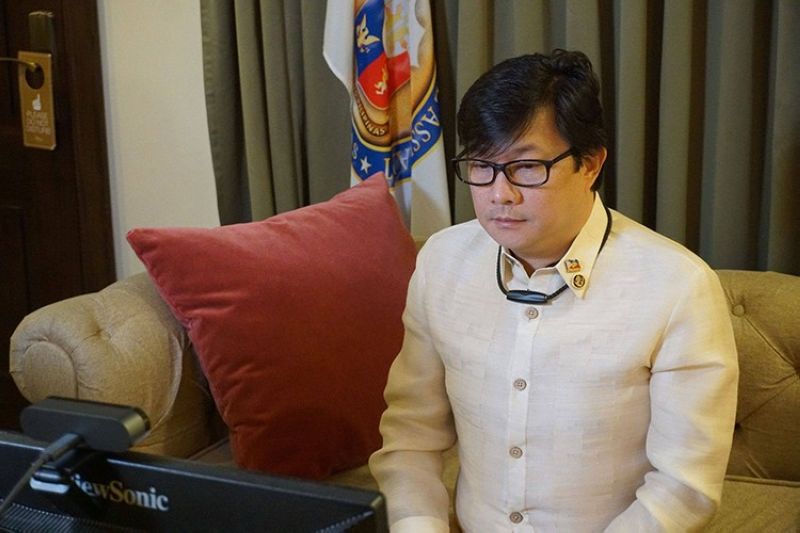 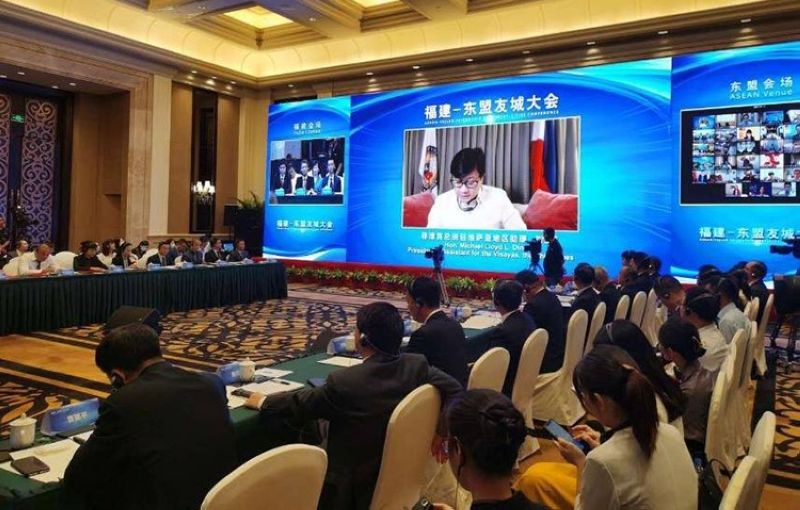 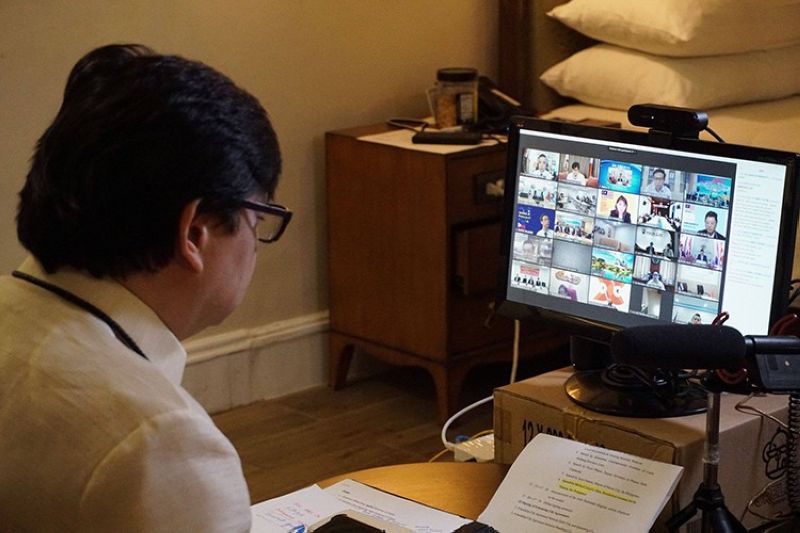 SECRETARY Michael Lloyd Dino, Presidential Assistant for the Visayas, is encouraging the business sector in the Fujian Province in the People’s Republic of China to look at Cebu and the rest of the Visayas as a potential site for investment.

He was among the guests who witnessed the said event, which aims to further strengthen the relationship between the Fujian Province and the Asean cities and provinces.

The Fujian Province is a sister city of Cebu and had donated medical masks to Cebuanos in the early months of the pandemic.

“It is hoped that we will continue to maintain the strong friendship and relationship shared by Fujian, the Visayas, and Cebu in particular, in the coming years, just as we have always done for the past decades,” Secretary Dino added.

He then invited Chinese businessmen to invest in Cebu, especially that Cebu remained to be spared from African Swine Flu (ASF) contamination.

“Luckily, Cebu has been spared from contamination of ASF. Because of this, Cebu hogs are in high demand since Cebu island is considered as ASF free. Maybe Fujian businessmen can explore avenues for investment in the Cebu livestock industry,” noted Dino in his speech.

He also urged foreign investors to participate in the Build, Build, Build program of the Duterte Administration since the infrastructure projects under this program can help stimulate the Visayan economy.

The Secretary also mentioned the challenge faced by the Visayas due to the Covid-19 pandemic.

"Cebu is now in control of the virus, and the numbers of positive cases have been decreasing in the entire island. Now, Cebu is the Philippines’ showcase in how to fight against Covid-19," said Dino.

He added that the Philippine Government is now assisting the local government units in combatting the virus.

"Not only that, but the national government has dispensed funding for the augmentation of medical personnel and increasing isolation facilities in the provinces. Nonetheless, we in the Philippines have always been thankful with the support shown by the Chinese government, especially during these hard times," Dino said.

Secretary Dino also said that the pandemic is a challenge that we must all face together.

"Living with the new normal will pose many challenges ahead, especially since the vaccine for the virus might not be accessible at the same time to the entire world population," Dino reiterated.

He thanked the Fujian Government and the Chinese for the continued support to the Cebuanos and the Visayas.

“Filipinos share many of their cultural traits with their ASEAN neighbors, including our brothers and sisters from Fujian, where most Chinese Filipinos trace their ancestry from, myself included,” Dino pointed out.

“While things may seem difficult now, I believe that the friendship that the Fujian government has always shown to the Visayans and to Cebu will always be maintained,” he added.