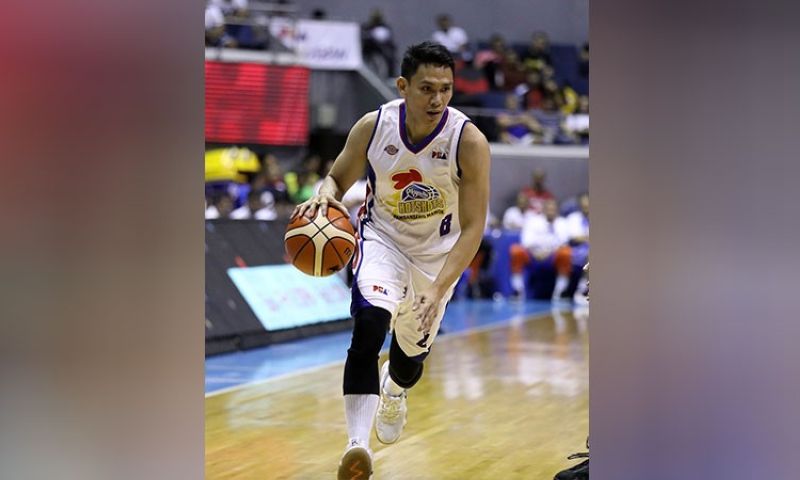 VETERAN wingman Peter June Simon has officially retired from the Philippine Basketball Association (PBA), putting an end to a stellar 17-year career that saw him win eight championships with the Purefoods franchise.

The 40-year-old made the announcement on his Instagram account, mere days after being relegated to the free agent list just weeks before the supposed restart of the PBA Philippine Cup.

Despite being picked 43rd overall in the 2001 PBA Draft by the Sta. Lucia Realtors, Simon has carved out a career as one of the most reliable wingmen in the history of the Purefoods franchise, teaming up with multiple-time Most Valuable Player award-winner James Yap to power the team to numerous championships.

In his post, Simon explained that he had to go home to Davao to tend to his ailing father, who eventually passed away. And with the health crisis still in effect, Simon had a hard time getting back to Manila. He took it as a sign to finally retire.

Simon added that with his wife pregnant, he said it is best that he stay by her side as they start their family.