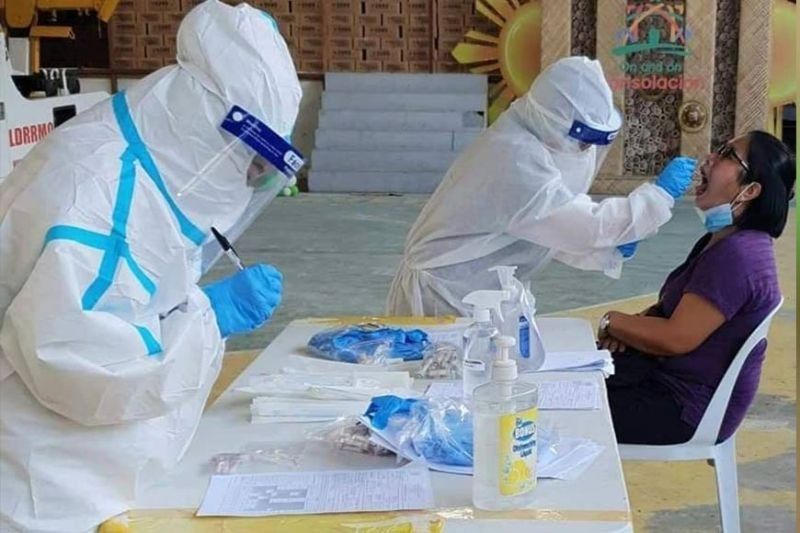 THE Department of Health (DOH) on Wednesday, September 23, 2020, announced 2,833 new cases of coronavirus infections, bringing the total case count in the country closer to the 300,000 mark.

As of 4 p.m. Wednesday, the total confirmed cases of coronavirus infections increased to 294,591, including 58,127 active cases or patients who are still in the hospitals or in quarantine.

Among the active cases, patients in critical and severe condition constituted 3.0 percent and 1.3 percent while mild and asymptomatic cases comprised 86.5 percent and 9.2 percent.

Among the new cases were 1,222 from the National Capital Region (NCR), 206 from Negros Occidental, 143 from Batangas and 141 from Bulacan.

There were an additional 765 recoveries, which increased the total recoveries to 231,373.

Thirty-one duplicates were removed from the total case count. Of these, 14 recovered cases and one death were removed.

There were 21 cases that were previously tagged as recovered but were reclassified to deaths (16) and active cases (5) after final validation.

One case was previously reported as death but has been validated as recovered. (Marites Villamor-Ilano/SunStar Philippines)