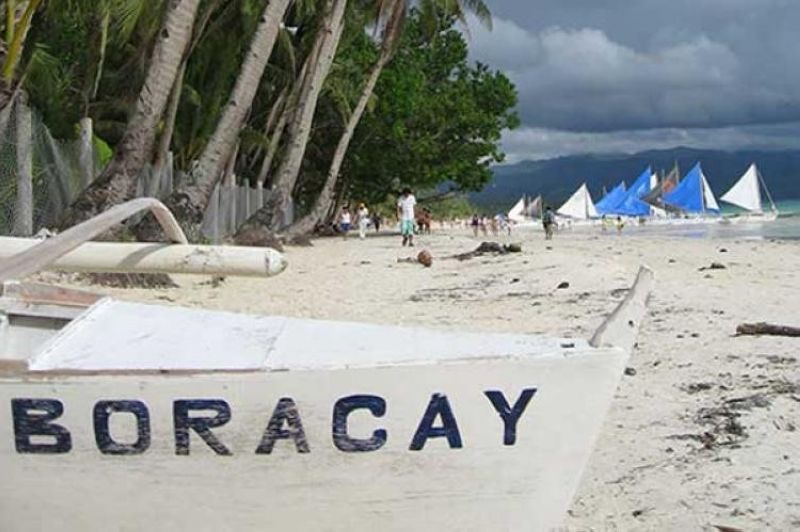 DEPARTMENT of the Interior and Local Government (DILG) Secretary Eduardo Año assured on Wednesday, September 23, 2020, that safety protocols are in place for the reopening of Boracay Island to tourists in October 2020.

Año, vice chairman of the National Task Force Against Covid-19, said he has already discussed with the local government executives and officials of the Department of Tourism (DOT) and Department of Environment and Natural Resources (DENR) the safety protocols which will be implemented in Boracay to ensure the protection of both the residents and tourists.

Among the requirements for tourists is a negative swab test result 48 to 72 hours before departure for Boracay.

Local tourists may start visiting the island again by October 1, 2020.

Año said tourists from areas under general community quarantine (GCQ) like Metro Manila will be allowed since rapid tests are available and mandatory before they could go there.

Puyat said the resumption of tourism activities on the resort island would be "calibrated" with several measures in place including the “test before travel” policy.

She said visitors would be advised to go on a strict quarantine immediately after a test and until the time of travel to the island.

Tourists coming in via air travel are only allowed via Caticlan airport.

Travelers below 21 and above 60 years old with no comorbidity will also be allowed entry.

Puyat said they will continuously enhance the safety protocols on the island to prevent transmission of the virus.

To date, there are about 199 Boracay hotels and resorts with 4,416 rooms that were issued certificates of authority to operate by the DOT. (SunStar Philippines)