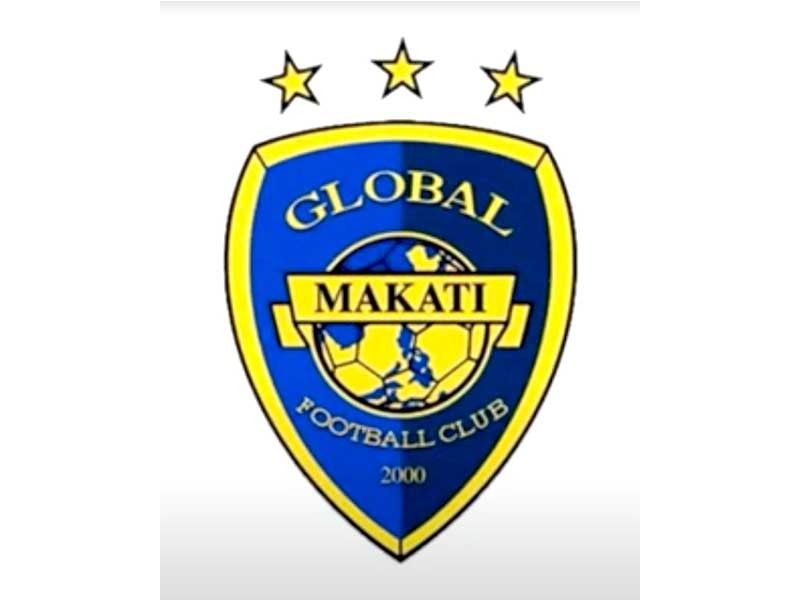 THE Games and Amusements Board (GAB) has issued a blacklist order on September 9, 2020, against Global FC due to a lack of action from Global FC management and owners.

This after the agency received more than 15 complaints from former Global FC players and employees for alleged non-payment of salaries.

On August 4, 2020, the GAB issued a show cause order by sending a motu proprio complaint against the Global FC management, whose last known address is in Makati.

The motu proprio complaint stated should the members of the management, such as owners, managers, and other team officials fail to act on the alleged violation, their licenses will be revoked or suspended.

The team failed to answer the complaint under oath within 10 days reckoned from the date of receipt.

Mark Jarvis, the Global FC team manager, acknowledged the receipt of the complaint on August 11, 2020.

GAB Chairman Abraham Khalil ‘Baham' Mitra said, "we are unhappy about what happened and we are acting on the complaint of the players whose livelihoods and careers have been affected. I hope this serves as a deterrent and lesson to others who may do the same. GAB’s mandate is to look after the welfare of our professional athletes and we intend to do just that."

Pursuant to Section 21 of the Implementing Rules and Regulations of Presidential Decree No. 871 or also known as the law placing professional basketball and other professional sports under the supervision and regulation of the Games and Amusements Board, failure to respond to the show cause order issued by GAB shall amount to revocation or suspension of the team's license.

"Global FC management should understand that it is our duty to protect professional athletes, particularly when there are allegations of non-payment of compensation. Thus, to avoid legal actions in court, we urge Global FC to comply with the provisions of the contract they entered into," Mitra added.