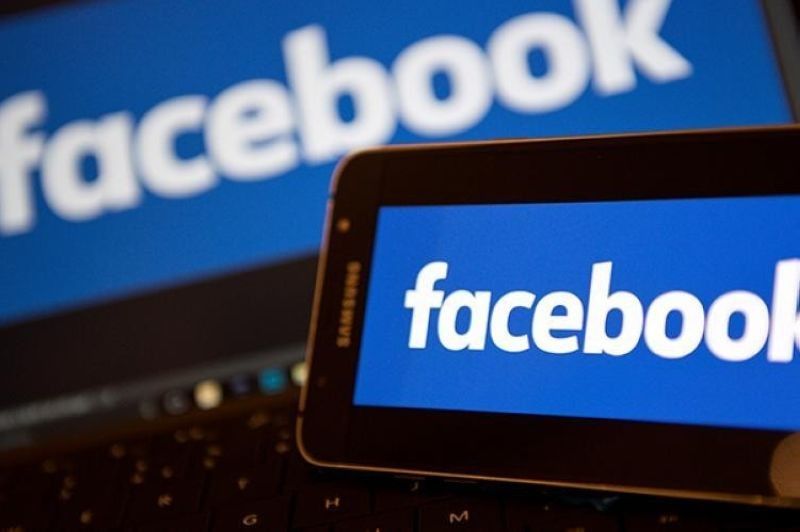 BOTH the Philippine National Police (PNP) and the Armed Forces of the Philippines (AFP) have distanced themselves from the allegedly fake accounts that were taken down by social media site Facebook.

“Official Facebook pages of the PNP and lower units are compliant with standards and we continue to serve its purpose along these objectives,” Cascolan said.

He said they were going to coordinate with Facebook on the latter’s claim that most of the accounts it took down were traced to police and military units in the Philippines.

Philippine Army spokesman Ramon Zagala, in a message to reporters Thursday, September 24, said the Army does not condone the use of fake accounts as a matter of policy.

“We impose our own social media policy internally to ensure that our official accounts as well as the personal accounts of our personnel only release accurate information to protect our people especially the youth,” he said.

He urged Facebook to identify the fake accounts so the Army can investigate. (Third Anne Peralta-Malonzo/SunStar Philippines)