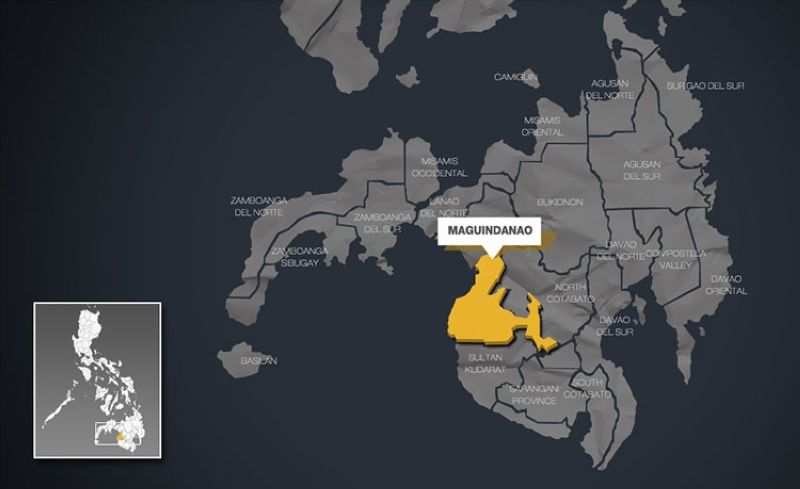 THREE soldiers were wounded in an improvised explosive device (IED) explosion in the province of Maguindanao, the military reported Thursday, September 24.

He said the troops were conducting combat operation against suspected members of the Bangsamoro Islamic Freedom Fighters (BIFF) when one of them tripped on an IED that was fashioned out as a landmine.

Uy did not identify the wounded soldiers but said they belong to the Army's 57th Infantry Battalion.

He said medics immediately responded to the area and applied first aid to the wounded personnel, who were then rushed to Camp Siongco Station Hospital for proper medication.

Additional troops were sent to cordon the blast site and to establish the circumstances, he added.

"Inflicting harm to our troops is the desperate device of the weakened terrorist groups to attract attention and harbor support," said Lieutenant General Corleto Vinluan Jr., commander of the Western Mindanao Command.

"Rest assured that we will heighten our security operations and stay on guard against the emerging threats in our area of operation," Vinluan added. (SunStar Zamboanga)