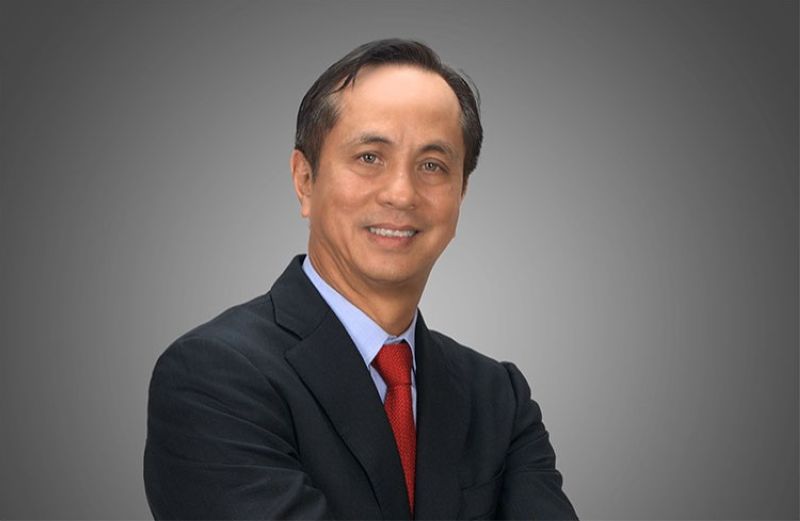 Lopez expressed his appreciation for the trust of the stockholders, as well as to his co-directors and senior management for the privilege of having served with them over the years, the statement said.

His resignation was accepted by the Board of Directors of the Corporation.

"We thank him for his dedication and leadership in expanding and transforming ABS-CBN beyond television through the years. Just like his father, Eugenio ‘Kapitan Geny’ Lopez Jr., Gabby is a visionary and a compassionate leader driven by his love for the Philippines and the Filipino people. He would always tell the men and women of ABS-CBN that being a part of the network is not a job, but a calling," the network said.

It added that it respects Lopez's decision, and at the same time offered him full support and gratitude for "the tradition of innovation, nationalism, and public service that he cultivated in the minds and hearts of all Kapamilyas, past and present."

"We shall continue the journey that he and his father began as we remain in the service of the Filipino," the statement added.

With Lopez's resignation, the corporation's Board of Directors elected Thursday, September 24, Mario Luza Bautista, 66, as director of the Corporation.

Bautista has served as the general counsel of the company and a member of its Board of Advisors since 2011. He is also a Board Adviser of First Philippine Holdings Corporation and founding partner of the Poblador Bautista and Reyes Law Office. He has also been the law office's managing partner since 1999.

Bautista graduated with a Bachelor of Arts Degree in Communication Arts from the Ateneo de Manila University in 1975. He obtained his Bachelor of Laws Degree from the University of the Philippines in 1979 and ranked sixth in the Bar Examinations of that year. (LMY/PR)