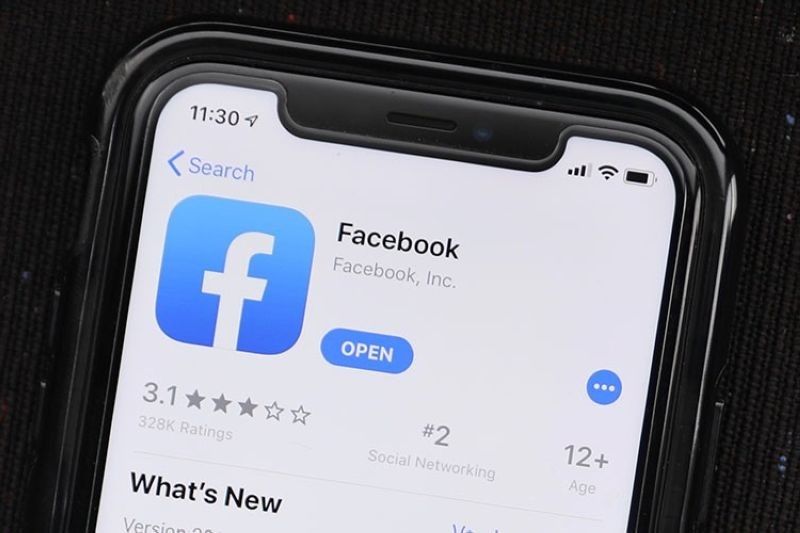 THE Philippine Army (PA) said one account and one page linked to the head of its social media center were among those taken down by Facebook for alleged coordinated inauthentic behavior.

PA spokesperson Ramon Zagala said Thursday, September 24, 2020, that they were coordinating with Facebook to find out exactly why these were removed.

According to Digital Forensic Research Lab, Facebook took down the account under the name of Andre Cabales, which is owned by Captain Alexandre Cabales, the head of the PA’s social media center.

Facebook also removed the Hands Off Our Children (HOOC) page, where Cabales served as an administrator.

Cabales has also been tagged as “orchestrator of fake accounts.”

“Our concern is, that is why I talked to Captain Cabales, what did you post? What content did you post kasi at the end of the day we have a social media handbook and we hold in high esteem all our personnel that they will act appropriately in social media, so if the concern of Facebook is their policy and behavior on the internet, our concern is what’s the content,” Zagala said.

Armed Forces of the Philippines (AFP) Chief of Staff Gilbert Gapay said HOOC is composed of a group of parents whose children went missing and were later found to have joined the communist New People’s Army.

In a meeting with Facebook Philippines on Wednesday, September 23, Gapay urged Facebook to bring back the HOOC page.

“Their grievances are legitimate, and their calls urgent. The recruitment machinery of the communist terrorist group has long been found to victimize students, conditioning them to become cadres and armed members of the New People's Army,” said Gapay.

“Their Facebook Page was instrumental to their campaign to raise awareness on the vulnerability of children at the hands of communist front organizations. Its arbitrary shutdown adds to the limited spaces afforded to them and the unsympathetic ears of some sectors,” he added.

AFP spokesperson Edgard Arevalo said the meeting between the AFP and Facebook was scheduled before the social media firm took down the accounts and pages.

Zagala said Cabales claimed to have no idea why his account was taken down. He said his posts were accurate and true.

Cabales said he was merely asked by the creators of the HOOC page to help manage the page. Cabales also manages the Kalinaw News page, which is still up.

Zagala said Cabales’ main function as head of the social media center is to provide information and train PA units on the proper use of social media to enhance public perception of the military.

He said they will investigate personnel who may have uploaded and/or shared content that violate the military’s social media policy.

During the meeting on Wednesday, Arevalo said the Facebook Philippines policy team led by Clare Amador discussed the company policy rationale and a possible partnership in preventing terrorists from exploiting the internet.

“It was an opportunity for the AFP to learn how it can work closely with this most popular social media platform. We are pleased to know that we have similar advocacies with FB, among them the fight against drug trafficking, child exploitation and counter-terrorism,” said Arevalo.

Editor's Note: This article has been updated to correct the previous report about the Kalinaw News page, which was not among the pages taken down by Facebook.