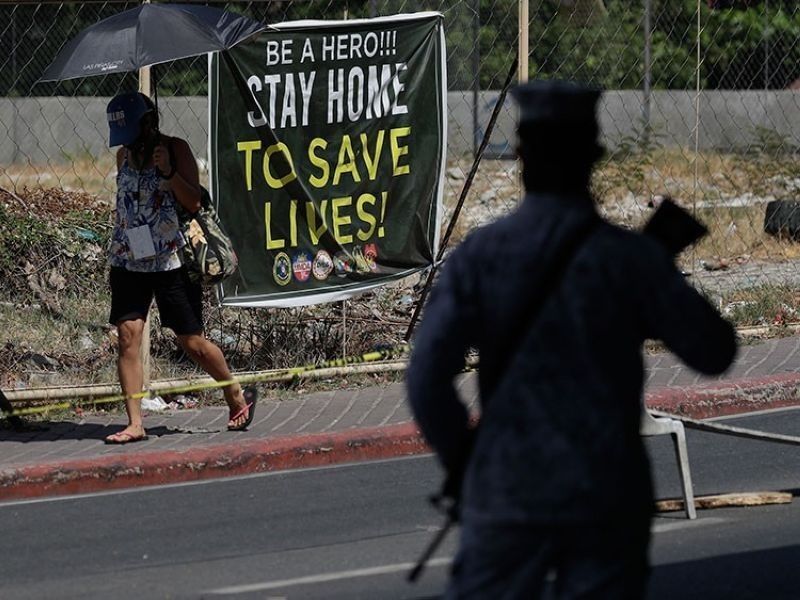 THE Department of Health (DOH) on Thursday, September 24, 2020, reported 2,180 new coronavirus infections, the fourth lowest daily tally for the month of September.

These new cases brought the total case count in the country to 296,755, of which 59,700 remained active cases.

Among the new cases were 802 from the National Capital Region (NCR), 292 from Laguna, 152 from Batangas, 144 from Cavite and 87 from Negros Occidental.

Of the 36 additional deaths, 23 occurred in September, seven in August, two each in June and July, and one each in April and May.

Fifteen of these deaths came from the NCR. Western and Central Visayas regions each recorded seven new deaths while two were from Calabarzon.

The DOH said 16 duplicates were removed from the total case count. Of these, seven were recovered cases.

Eighteen cases that were previously tagged as recovered were reclassified as 17 deaths and one active case. (Marites Villamor-Ilano/SunStar Philippines)