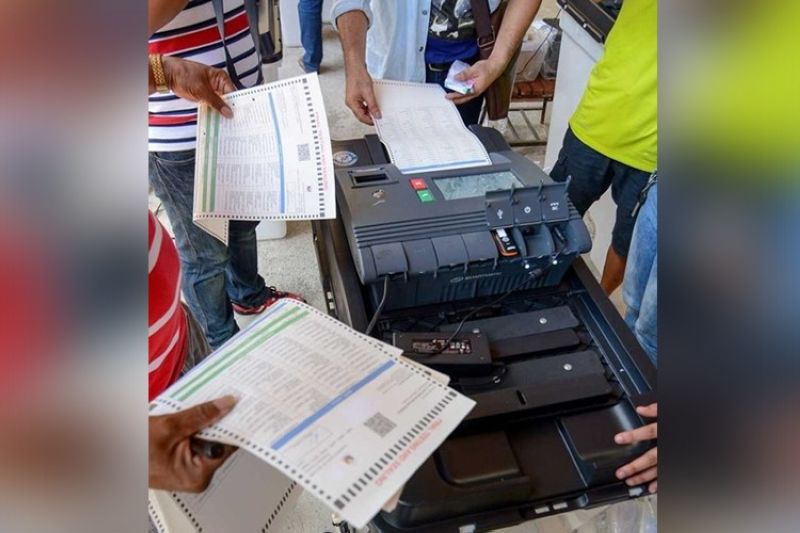 THIS early, the Commission on Elections (Comelec) said measures were being considered to ensure the health safety of voters in the 2022 elections.

Comelec Executive Director Bartolome Sinocruz gave the assurance Thursday, September 24, 2020, after House of Representatives Deputy Majority Leader and Pampanga Representative Juan Miguel Arroyo asked whether the agency was considering the postponement of elections due to the coronavirus disease 2019 (Covid-19) pandemic.

Arroyo said he surmised that a vaccine against Covid-19 may not be available in the Philippines until September or October 2021.

"The thought that we will postpone the elections, has that ever triggered in your mind?" he asked Comelec officials.

He merely floated the idea, but did not indicate whether he will file a bill seeking the postponement.

"I hope that thought will linger in their minds. I am not saying that you should do it. Just consider," Arroyo said.

Sinocruz said they were considering the conduct of elections in two days, instead of the usual one day, to ensure implementation of physical distancing and other health safety measures.

Comelec spokesperson James Jimenez said the agency is working on the assumption that the vaccine would still not be available by 2022.

He asked the House committee to increase Comelec’s 2021 budget to enable procurement of additional vote-counting machines.

Jimenez presented before the committee the P14.565-billion budget proposal of Comelec.

The agency had sought a budget of P30.6 billion, but only P14.565 billion was included by the Department of Budget and Management in the proposed National Expenditures Program for 2021.

Comelec expects an additional four to seven million voters for the 2022 elections, including those who have turned 18 or will turn 18 by May 2022.

Comelec Resolution No. 10674 set the resumption of the nationwide voter registration has been for September 1, 2020, except in areas under enhanced community quarantine (ECQ) or modified ECQ. (Jove Moya/SunStar Philippines)