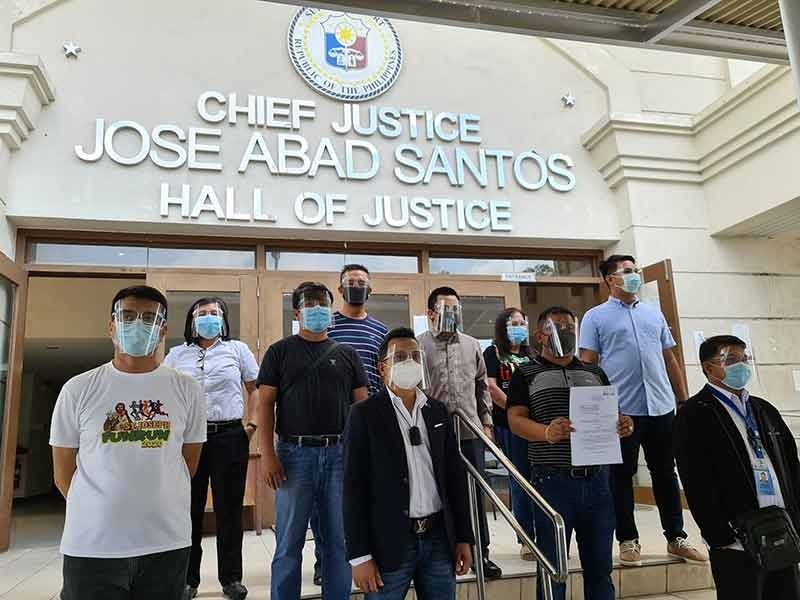 THE National Housing Authority (NHA) has filed a petition for the release of 2,500 land titles in Porac town.

September 23, at the Regional Trial Court in the City of San Fernando.

The petition orders the heirs of the now deceased Ciriaco Reyes, or any person holding the owner's duplicate of Transfer Certificate of Title 382955-R to surrender the land titles to the Registry of Deeds.

The land titles cover at least 50 hectares of land in Barangay Pio New Model Community in Porac town, which has become a resettlement site of 2,500 families who were victims of the eruptions of Mt. Pinatubo in June 1991.

According to Tapang, the land was donated by Ciriaco Reyes to the families who were affected by the 1991 eruption. However, when Reyes passed away, his heirs allegedly refused to honor the deed of donation which left the resettled families without titles to their lands despite paying the full amortization of their lands to the NHA.

The NHA then tried to negotiate with Reyes' heirs but to no avail, so they decided file the petition.

Tapang said there are about 20,000 individuals living in the resettlement site that do not have titles to their lands.

"If this petition is granted, these individuals at the resettlement site will finally have their titles to their lands after almost three decades," Tapang said.

Executive Judge Omar Viola of the RTC 3rd Judicial Region received the petition, which was docketed as Case R-ANC-20-02563-CV.

Viola immediately raffled off the case, which was received in the sala of Judge Irineo P. Pangilinan Jr. of RTC Branch 58 but will be heard in the sala of Presiding Judge Ramon Corazon P. Blanco of Branch 115, as assisting judge.

Should the holder fail or refuse to comply with the court's directive, TCT 382955-R will be declared null and void and a new TCT will be issued in lieu thereof and enter the deed of donation under the name of the NHA.

The petition was signed by authority of the Office of the Government Corporate Counsel as counsel for the plaintiff NHA and other pertinent NHA officials.