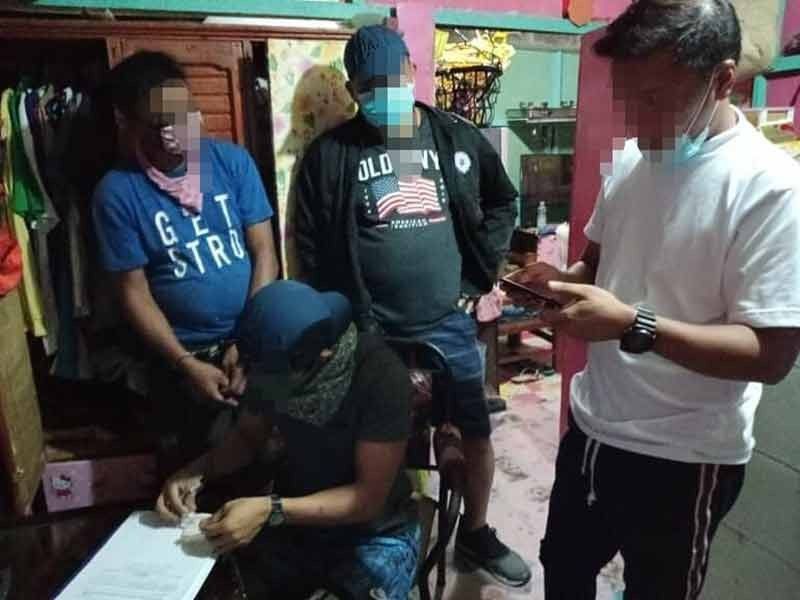 PDEA-Central Luzon Director Christian Frivaldo said the illegal den located in San Isidro Resettlement Center is also believed to be the main drop-off point of illegal substances that will be distributed across Magalang.

During the operation, five individuals identified as Rene Pamintuan and Melody Jaime, both are listed as target personalities; and Raul Cabigting, Robin Pamintian and Ronnel Dimatulac were also arrested.