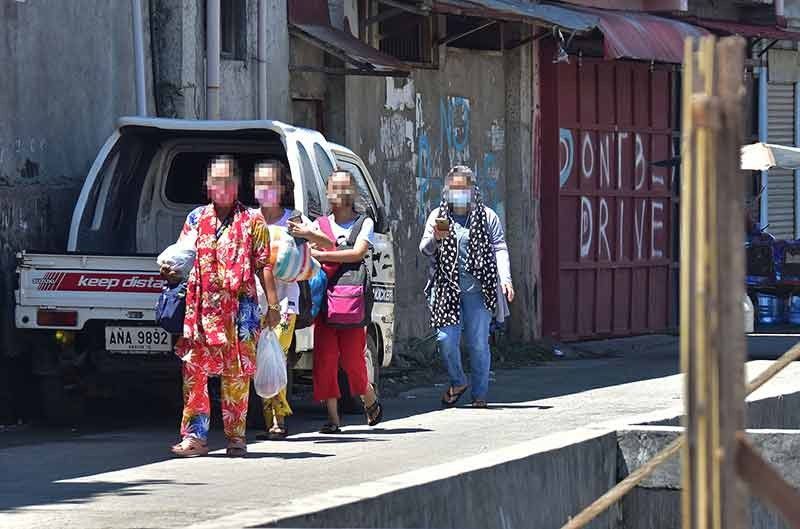 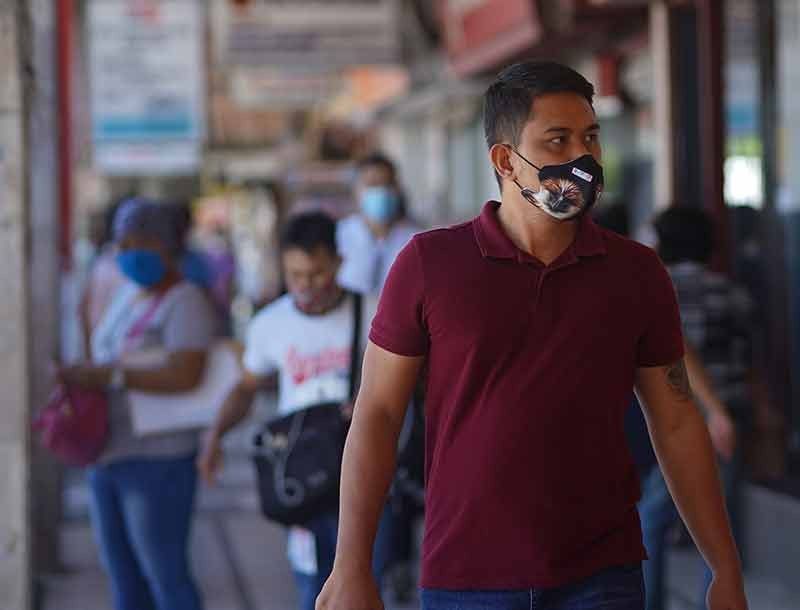 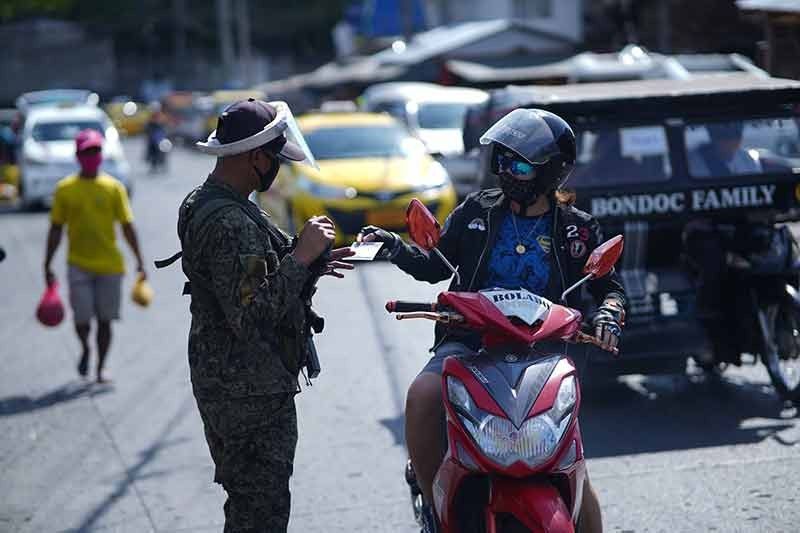 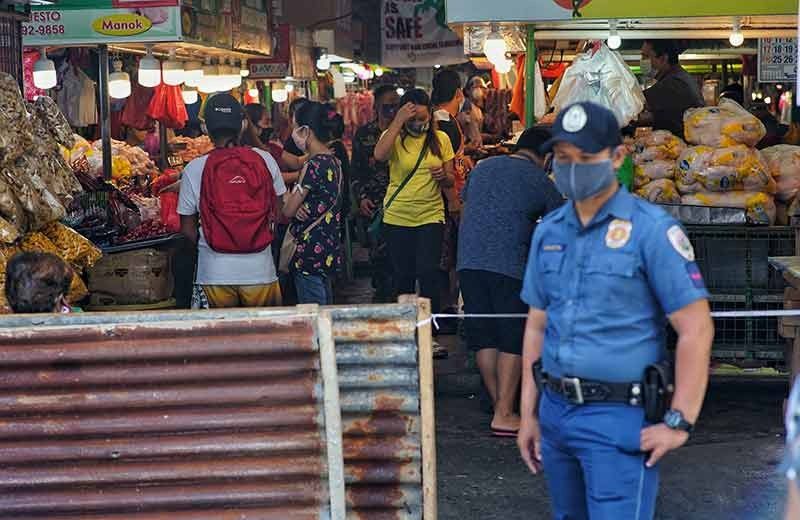 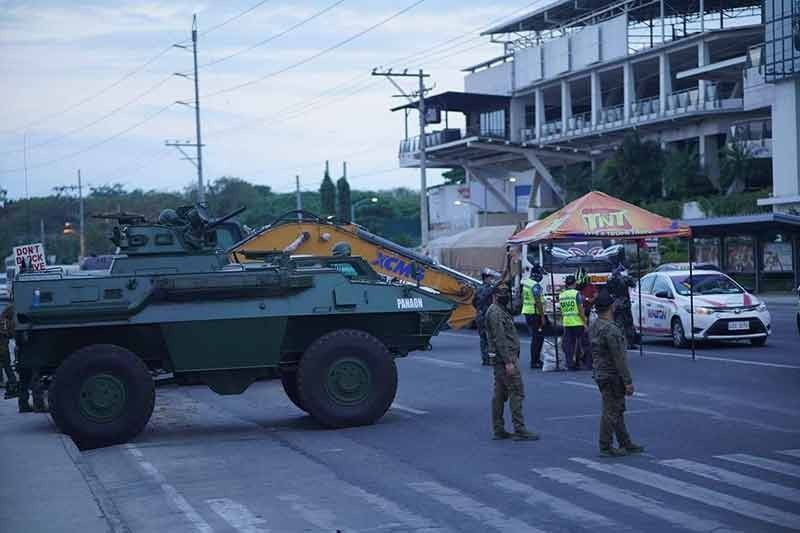 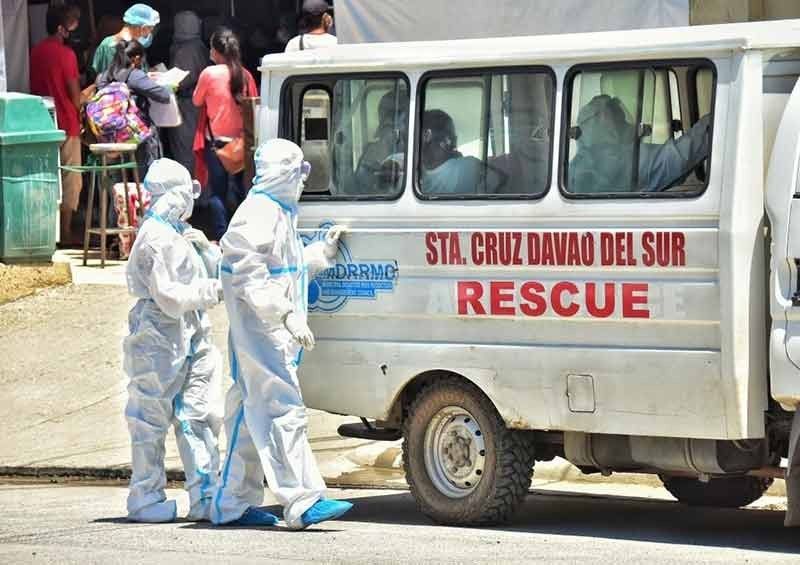 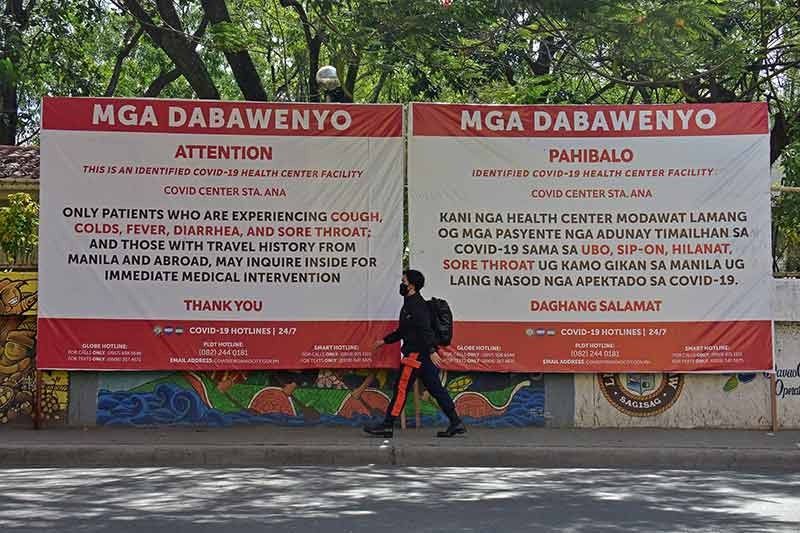 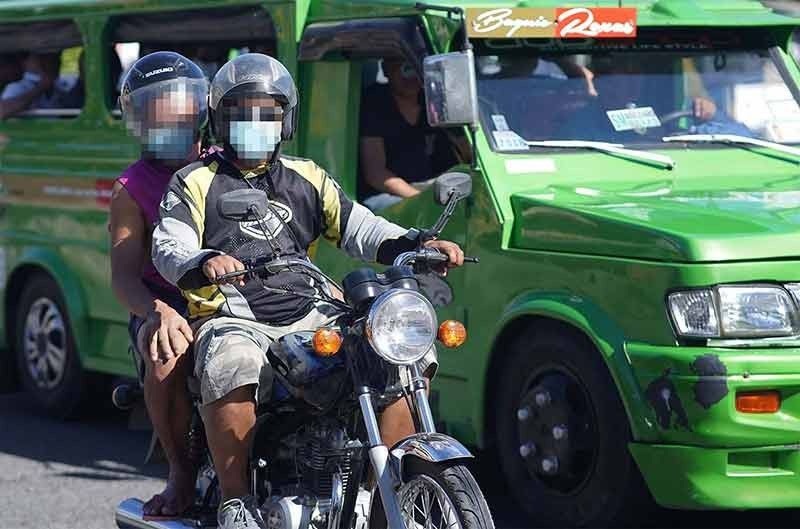 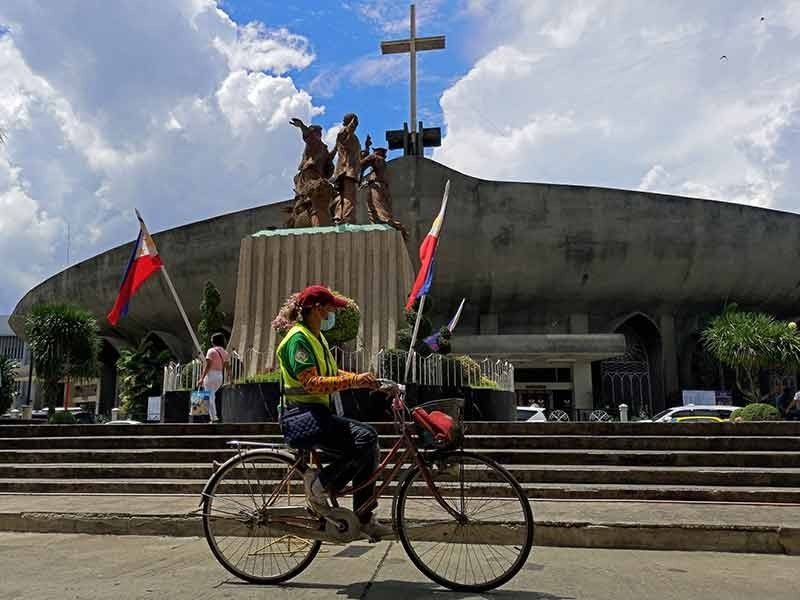 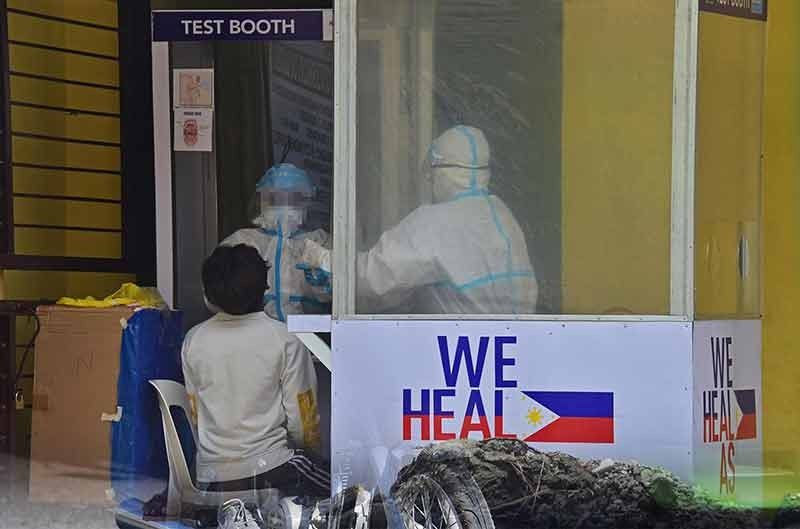 NOBODY thought that a mysterious disease in Wuhan, China would cause a pandemic affecting all aspects of society.

The disease was later on labeled as the coronavirus disease 2019 (Covid-19), an infectious disease caused by severe acute respiratory syndrome coronavirus 2 (Sars-CoV-2).

The virus reached the Philippines in early March this year. This had resulted in the declaration of the state of public health emergency.

Despite the local government's measure to prevent the virus from reaching Davao Region, the virus had still reached the region in March.

On the evening of March 15, the Department of Health-Davao Region (DOH-Davao) confirmed its first Covid-19 positive patient. The female was identified as a 21-year-old patient from the United Kingdom with layover in Doha, Qatar to Manila then to Davao on February 29. She would soon recover and be released on March 23.

Following the confirmation, DOH-Davao has heightened its measures to prevent potential local transmission. Contact tracing was immediately done to her families and friends whom she had close contact with to ensure that they were not infected.

The first eight Covid-19cases in the region involved individuals who had a travel history to Metro Manila which already had confirmed cases prior to the confirmation of the disease's entry to the region.

By March 31, the Southern Philippines Medical Center (SPMC) has been certified by the Research Institute for Tropical Medicine (RITM) to independently conduct Covid-19 confirmatory tests. The SPMC has also been identified as a Covid-19 dedicated health facility to help relieve private hospitals in the region so that they could still cater to patients with non-Covid-19 concerns.

Several local government units had followed suit. However, guidelines were not standardized, causing confusion and inconveniences of residents who wish to travel in and out their respective jurisdiction.

This resulted in the Davao Region Covid-19 Task Force to issue a resolution for the closure of the region's border, effective March 19, and at the same time provide guidelines on travel within the region. This includes the suspension of land, sea, and air travels to help contain the spread of the virus.

Since the first level of the quarantine was imposed, ordinances such as the closure of some non-essential establishments, imposition of liquor ban, and curfew were issued to encourage residents to stay indoors.

On March 30, Duterte-Carpio confirmed that based on the recent data issued by DOH, there is already a local transmission of the coronavirus disease (Covid-19) in the city and the region.

The "ground zero" of the local transmission was pointed to a cockderby fight held on March 7, 10, and 12 in the New Davao Matina Gallera in Davao City.

Data from regional DOH offices and health offices of local government units on the island of Mindanao have reported cases that were linked to the gallera.

With the local transmission, Duterte-Carpio had elevated the entire city under enhanced community quarantine (ECQ) beginning 9 p.m. of April 4. Under the ECQ, a 24-hour liquor ban, and an earlier curfew was set.

The use of food and medicine (FM) pass, the city's version of quarantine pass, was implemented. The city also implemented a number coding scheme, and clustering system, regulating people from going to other districts to prevent transmission.

Unlike other local governments that have also imposed an ECQ, Duterte-Carpio allowed the operation of most public transportation modes in the city, such as taxis and tricycles

After SPMC was certified by the Research Institute for Tropical Medicine (RITM) as a subnational laboratory and later on allowed to independently conduct testing and release results on the level, data sharing has improved.

This was sourced from the P462 million grant from the Bayanihan to Heal as One Act.

To ensure that everyone will be allocated resources from the local government, Duterte-Carpio instructed the City Agriculturist Office (CAO) and the City Veterinarian's Office (CVO) to list the beneficiaries of the agri-food cards.

The city, on May 16, was lowered down to GCQ. This had resulted in the gradual opening of some businesses and mass transportation.

The clustering system was also lifted, but people are still advised to refrain from traveling to one place to another.

With this, this had led to the city government to require all arriving passengers to secure a negative RT-PCR test result within 48 to 72 hours.

This had also resulted in the spike of Covid-19 cases in the city since some regulations were lifted.

During this time, the RITM accredited two more testing facilities.

SPMC also improved its testing capacity after a private company donated two RT-PCR machines, which helped the hospital to have more than 1,000 tests per day.

Despite this, some establishments are still not allowed to operate. The city, still continues to allocate financial good assistance.

In addition, the city "Work for Davao" program, an emergency employment cash for work for individuals who were terminated, laid off, or with foreclosed business or offices due to the restrictions imposed to mitigate the Covid-19 pandemic.

The City Government also offered education assistance, through the Eskwela Dabaw to children whose parents' income was affected by the Covid-19 pandemic.

MGCQ was implemented in the city since July 1. It was during this period that more regulations were relaxed. The FM pass, curfew, and 24-hour liquor ban were lifted.

Duterte-Carpio said the city is now going to adjust with the "new normal" way of living.

The Roxas Night Market was also reopened to help affected workers regain their source of income.

However, health experts had warned a more surge of cases during this period.

Covid-19 cases in the city reached the 1,000th mark in August. The increase in new cases was mostly attributed to LSIs and ROFs.

But still, clustering of cases within communities was recommended. With this, the city still implements granular lockdown within puroks and barangays.

The city strictly enforces the public's compliance with the minimum health protocols such as wearing of face masks and face shields in public areas, observance of two-meter physical distancing, and proper handwashing.

While the situation in Davao City has been fairly manageable compared to other key cities in the country, Dabawenyos are still urged not to be complacent and to adapt with the new normal.

"The city can't afford another hard lockdown," Duterte-Carpio had repeatedly warned in her regular radio interview.