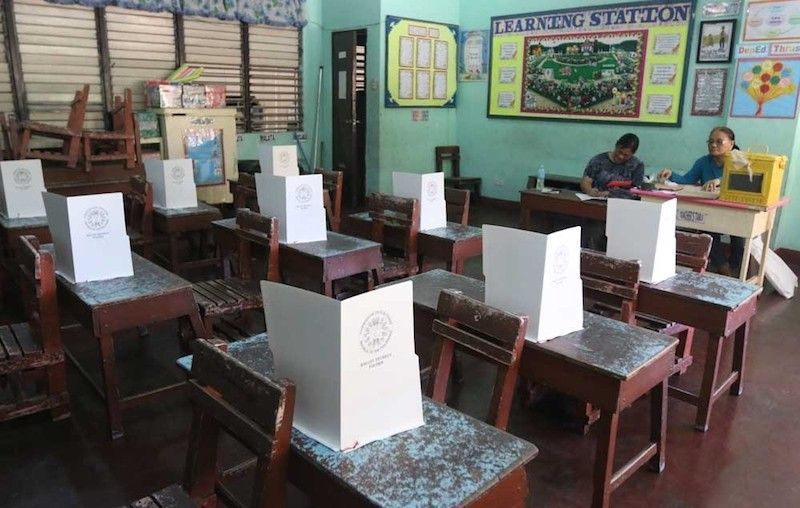 AFTER drawing widespread criticism for suggesting that the 2022 elections be put off, House of Representatives Deputy Majority Leader Juan Miguel Arroyo clarified on Friday, September 25, 2020, that he merely floated the idea as a last resort.

In a radio interview Friday, Arroyo said he did not instruct the Commission on Elections (Comelec) to postpone the 2022 elections.

He said he merely wanted to know whether this was among the options being considered by the poll body.

“I am not telling the Comelec to do it. I was just telling them to consider it kung grabe ang pandemya, na huwag naman po sana umabot roon, nakakatakot pa rin lumabas,” Arroyo said.

The lawmaker from Pampanga said his suggestion was for Comelec’s “last resort.”

Comelec spokesperson James Jimenez, in a separate radio interview, reiterated that preparations are being made for the May 2022 national and local elections.

"Actually, the preparations of the Comelec for 2022 is geared towards having this pandemic. As far as the Comelec is concerned, it is already a given that there could still be a pandemic by 2022. So that is a basis in our preparations," he said.

"So if they are saying we need to prepare for the pandemic, that is exactly what we are doing," he added.

This, he said, easily removes the need to postpone the next poll exercise.

"The holding of the elections is a mandate of the Constitution. It is not easily changed. At this point, we don't see a need for a postponement. We don't see the need for it," said Jimenez.

Among their preparations, he said, is the possibility of tapping alternative voting methods, such as mail voting.

Jimenez said they may also allow the online filing of Certificates of Candidacy, thus doing away with the need for personal appearance.

The poll official said they were also establishing strict health protocols for implementation on Election Day, such as requiring face masks and face shields along with proper physical distancing.

He said they were also considering using larger facilities, such as gymnasiums and covered courts, as polling precincts, instead of the smaller classrooms.

Comelec chairperson Sheriff Abas told the House committee on appropriations Thursday that they were considering the conduct of elections in two to three days instead of the usual one day. (Jove Moya/HDT/SunStar Philippines)