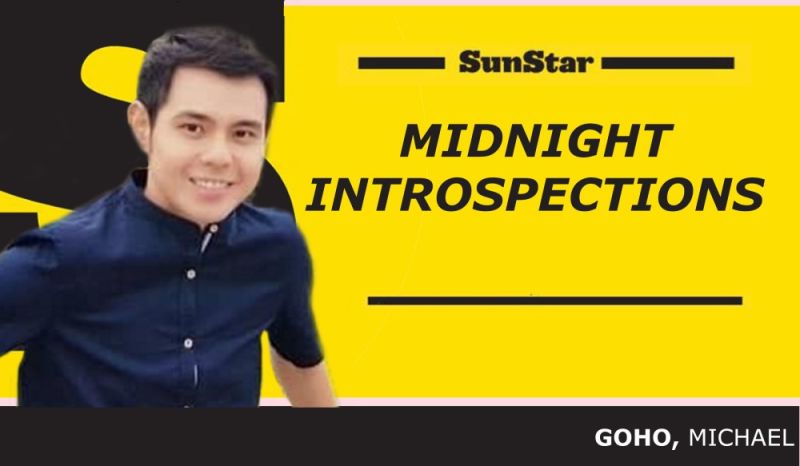 I'VE been around the business and corporate environment for a few years now and I've encountered all sorts of characters and personalities.

It can be quite a surprise to discover how some supposedly well-educated and dignified individuals with comprehensive credentials or positions can be truly small-minded, downright ignorant and utterly reprehensible once true colors are revealed. It is mind-boggling to see through the shallowness and emptiness of character when many are blinded by the flashy titles and imposing designations.

One thing that stands out is the utter obliviousness of most individuals and a binary and one-dimensional outlook on attaining certain measures and targets in a dehumanizing and cut-throat manner. Ultimately, performance is key for any business to thrive and there are ways to properly approach such effectively applying management principles in a firm and objective manner over a toxic one.

While a hierarchy and structure of sorts is of course necessary for us to perform collectively as a society. This is the sad reality when it is compartmentalized into a world of winners and losers and a glaring lack of empathy. There has been a shift in paradigm, a focus on the form rather than the substance, a focus on the external rather than the internal, a focus on the subjective rather than the objective, a focus on the transaction over the relation. While it is noble and admirable to excel in areas of competence, perform difficult responsibilities maximize one's potentials and overachieve, it is another to muscle and step on others unethically to get ahead.

There is power play, manipulation tactics, and many forms of abuse in the corporate world. Most people in high positions do seemingly get away with such egregious behavior, while many are silenced due to fears and uncertainty. But eventually, unrepentant individuals eventually need to be held accountable for such abuses. To go on a destructive path is a deviation to our maturity as individuals and our core humanity.

Michael Goho is the vice-president/COO of Gateway Motors